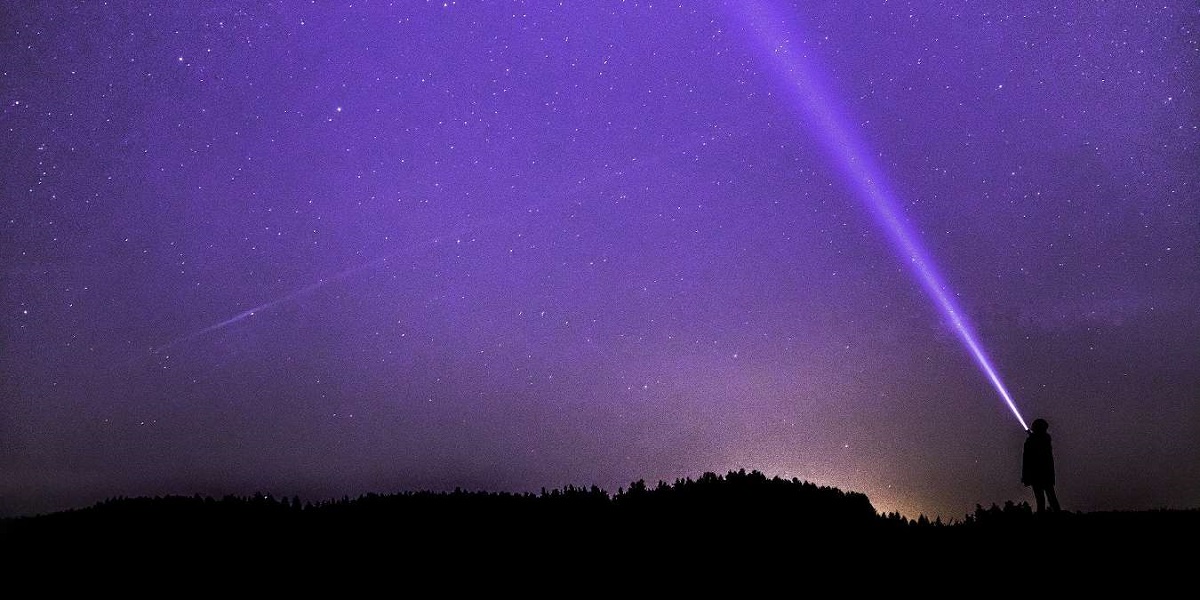 We bet that you did not know about these Android Phone Flashlight Tricks. The LED light on the back of your phone works far better as a flashlight than a camera flash. Its Dedicated low-light camera modes produce far better results than a small light ever could.

And there are multiple methods you can use to turn on the flashlight on your Android phone. Some of them are well known, but you might be surprised by a few mentioned in this guide. Read on to learn more about these different methods for turning on your flashlight and why you might want to try them.

What are the Android Phone Flashlight Tricks?

You can easily access the flashlight from Android’s Quick Settings menu. It allows you to quickly access your flashlight by swiping down on your status bar. But for those with the latest Android 13 things have opened up into a completely new horizon.

Google introduced the Quick Tap feature to the public with Android 12. Allowing you to double-tap the back of your phone to perform certain actions.

With the Android 13 Developer Preview, you can finally double-tap the back of your phone to use the flashlight. To access the Quick Tap feature and set it to the flashlight action on Android 13 (if you have it), try this:

Open the Settings app, then go to System → Gestures → Quick Tap. Turn on the feature by pressing the Use Quick Tap button. Scroll down, then tap the Toggle flashlight option. Double-tap the back of your phone to make sure you see the Quick Tap detected notification.

Or You can use the Google Assistant flashlight command