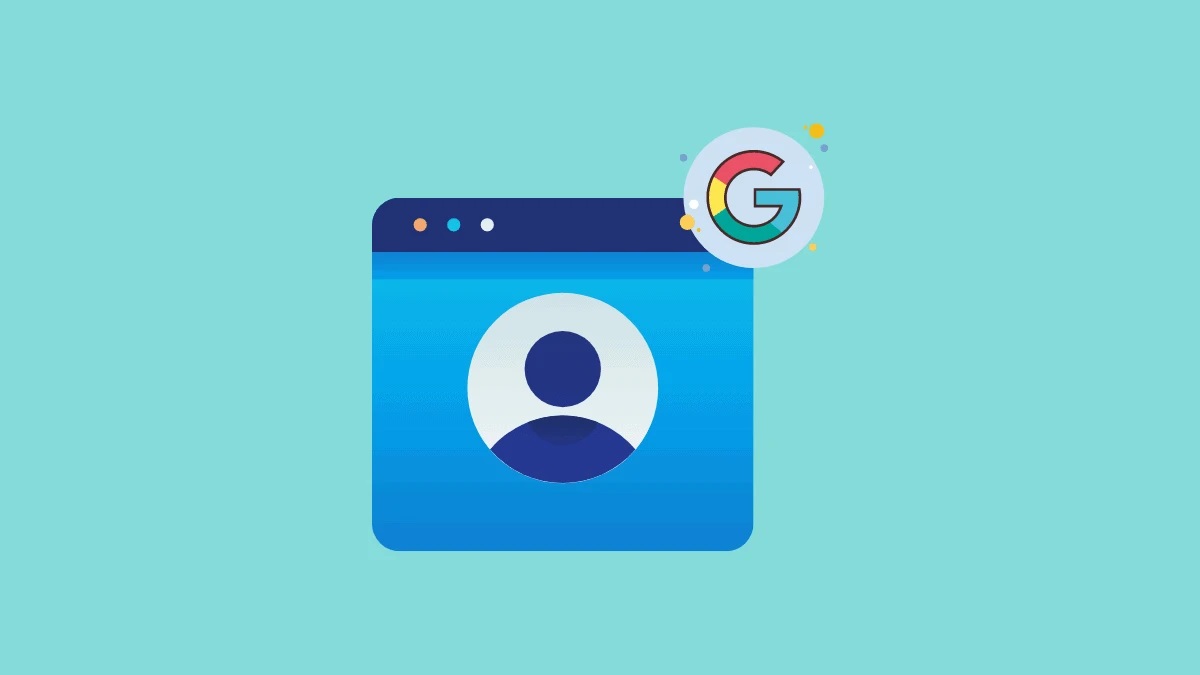 Learn how to change the Default Google Account on your android phone. It’s very easy to add multiple Google accounts on Android. And you can switch between them in Google apps by swiping up or down on your profile picture in the top right corner.

Over time, you might have added more Google accounts to your phone. Now you might want to use a different ID as the default. But there is a problem that makes this complicated because unlike computers Google doesn’t tag an account as Default on Android.

So how to Default Google Account on your Android phone?

Removing an account will delete all of its messages, bookmarks, contacts, browsing history, and other data from the device. If you have enabled syncing for Google Messages, Chrome, Calendar, and other services, the data is already backed up to your Google account, and you can restore it once you sign back in.

To get started you need to remove all the other Google accounts from your phone. Excluding the one that you want to use as the default. This process might seem like a lot of work but that’s the only possibility that works right now.

Open your phone’s Settings. Scroll down and tap on Google. Tap on the little right arrow beside your Google account, and select Manage accounts on this device option from the pop-up menu. It will show all the added accounts on your phone. Select the Google account that you want to remove.

Now Tap on Remove account from the following menu. You will have to repeat the same steps for each account. Once you remove all other accounts, Android will promote the remaining account to the default on your phone.