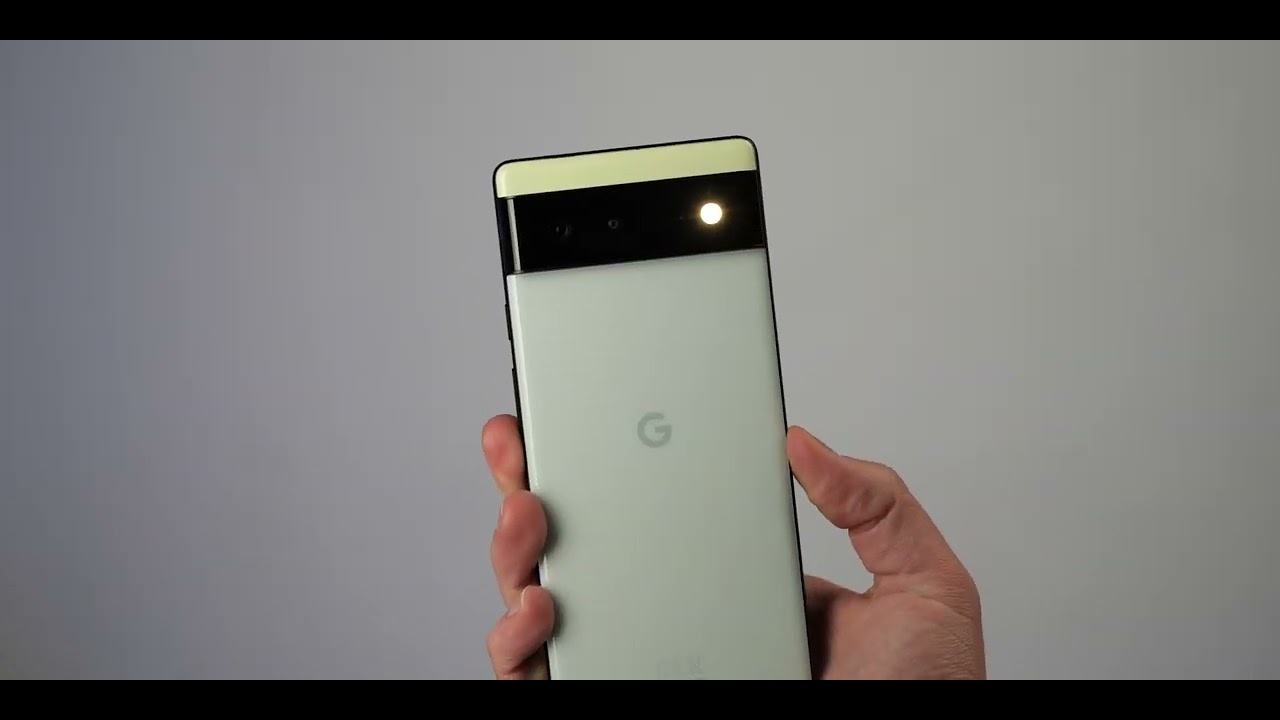 Android 13 Flashlight control addition will let you control the brightness of your phone’s flasher. You can adjust and make it Dim, Dimmer and Dimmest. This comes with a slew of many new features that the 13th version of android will bring to its users.

We did get a sneak peek at upcoming features at the Android 13 developer preview. Users will be getting exciting new features like dynamic theming for third-party app icons, an automatically clearing clipboard, improved screen savers, and a Quick Tap flashlight toggle.

The first provides feedback on the LED flash’s brightness level, while the second offers control setting it as bright as the hardware supports.

Together they’ll give users the option to adjust the flashlight brightness of their phones. Instead of just being able to toggle it on and off.

Despite the brightness-control feature coming to Android 13, some devices running the OS may not be able to take advantage. That’s because of limitations imposed by the camera hardware abstraction layer (HAL).

According to Rahman, older versions of the camera device HAL do not mention brightness control as part of their flashlight control functions. However, it seems that a later version spotted in the Android 13 Developer Preview for the Pixel 6 Pro will support the two new APIs.

The Google Requirements Freeze program is not imposing any HAL upgrade demands for OEMs. So they could very well reuse older implementations. And, devices launching with Android 13 out of the box will likely support this feature.