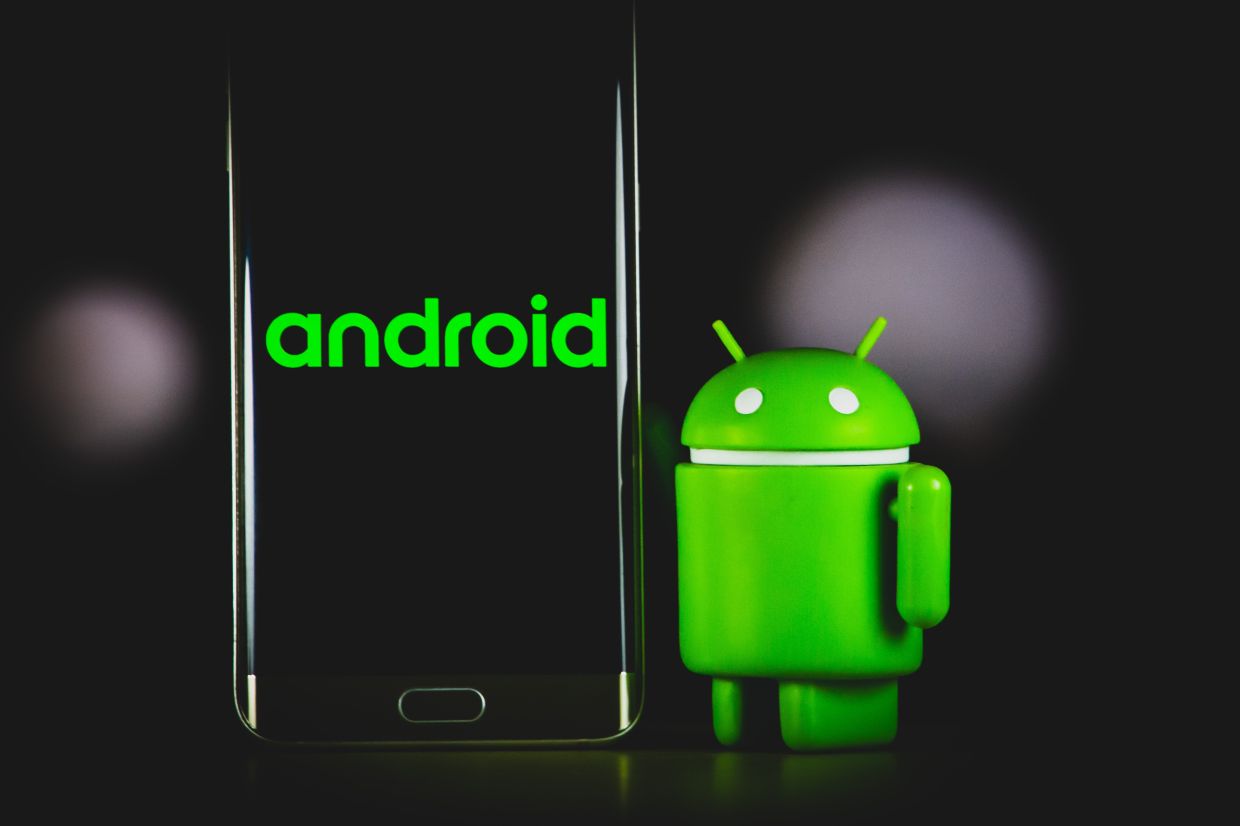 Google recently announced that Google Apps will not work on Old Android OS its apps will stop working on older Android phones soon. The main apps that you might lose on your legacy android device include Gmail, Google Maps, and YouTube.

Android phones running Android 2.3.7 or older will have their lifeline links with Google cut off. This move although looks harsh but has a certain meaning to it. According to experts, this move will help provide a more secure environment for Android users.

Google Apps will not work on Old Android OS

As any piece of tech gets older, its efficiency and security start to decline. That is why it’s important for developers and manufacturers to continue pushing new updates as often as they can. And when a phone model becomes old and gets abandoned by the market that’s when things start to get gloomy for it.

While old phones get some security updates, most manufacturers start cutting off security updates three to four years after the phone’s initial release. Others can start even earlier.

So there isn’t always a reason to upgrade if the device still works. And over time those devices become less and less secure due to old OS with fewer updates.

As a device or operating system ages. The priority of its updates begins to diminish as more users start to use newer systems and devices. With Android, there are often hundreds of different devices released each year, in the premium, mid, and budget ranges.

Managing all of those phones for multiple years demands a lot of resources. That is why we often see older phones getting dropped from security updates after a few years.

The Android 2.3.7 operating system has been available since late 2011, making it 10 years old at this point. That’s a long time in tech, as Android has changed drastically since then, and multitudes of security updates, patches, and changes have been pushed to newer Android versions over the years.

And Android 2.3.7 and its devices now being nearly 10 years old. It makes sense for Google to start cutting off access so it can focus its resources on keeping newer devices safe and secure for the millions of users who rely on them.