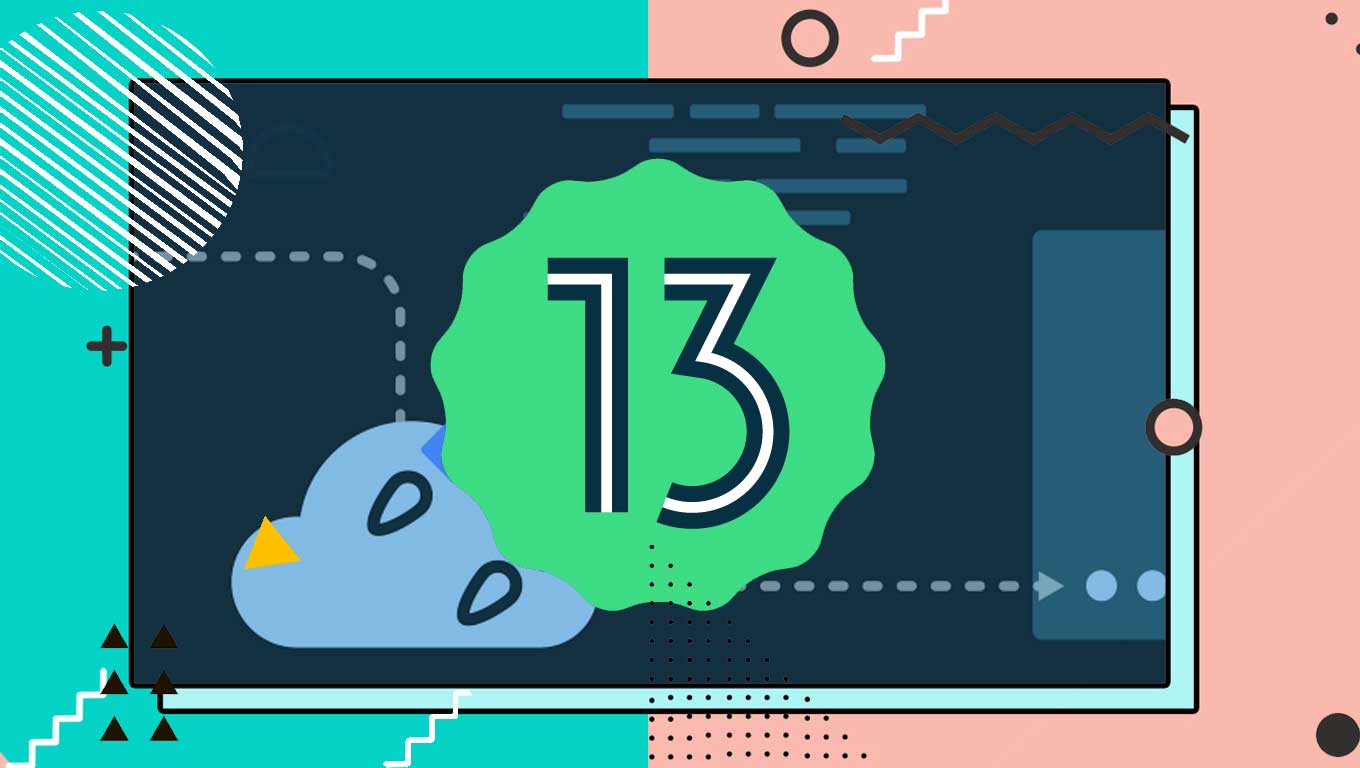 Google has been showing us glimpses of the latest OS. And that’s why we think it’s an appropriate time to discuss Everything about Android 13. We have been talking about a few features that have leaked out here and there but the main feature update about Android 13 will come on the big I/O event in May 2022.

There are hints of what could be coming in software code. And the company has let slip a few small features in its announcer. But anything that is not announced might simply not make its way down. Simply due to technical, strategic, or even legal issues.

Google released the first Android 13 Developer Preview in February. The company plans an additional preview release in March, with the first Beta release in April. Google isn’t going to tell us then what Android 13 is really about, especially with an Android 12L release happening during a similar time.

Nonetheless, let’s talk about the expected or know stuff that we know about the 13th edition of Android OS. That might be on the cards or will be an improvement to the already added new features to the 12th version of Android OS.

More Material You and Themed Icons

Material You was androids enhanced customization feature that overhauled the way our phones looked and felt. This feature pulls in colors from your wallpaper to theme your apps and your phone’s interface.

It’s available now on Google Pixels and some other Android 12 phones. And Google is working on making it widely available to all devices running Android 12L and later. With Android 13, sources speaking to Android Police have shared that Google plans to allow users to change how those colors show up.

With Android 13, Google is planning to enhance the color hues with four new options. Material You will still pick colors from your wallpaper, but how it displays them will be up to you, somewhat. The current options are “Tonal Spot,” “Vibrant,” “Expressive,” and “Spiritz.”

Google has also announced an expansion of its themed icons feature to third-party apps. While it arrived as a Pixel-exclusive feature with Android 12, Google says it’s expanding it to their device manufacturer partners.

QR codes have become far more important in the age of COVID-19, and Google could be working on a way to make them easier to use going forward. It is worth noting that you can already scan QR codes via the Google Camera or equivalent third-party Android phone app.

With Android 13, Google is reportedly working on a built-in QR code scanner that will be able to work directly on the lock screen and be accessed through the quick settings app.

Google is adding native support for per-app language settings to Android. Currently, users can set a default system language that is used by all apps on their phones. And Google is working on a new setting that’ll let you pick which apps use which language.

“Some apps let users choose a language that differs from the system language, to meet the needs of multilingual users. Such apps can now call a new platform API to set or get the user’s preferred language, helping to reduce boilerplate code and improve compatibility when setting the app’s runtime language,” Google’s Dave Burke explained.

Your WhatsApp can be in English, your Telegram in Russian, your WeChat in Chinese, and so on. It’s a nice little tool for people who speak multiple languages.