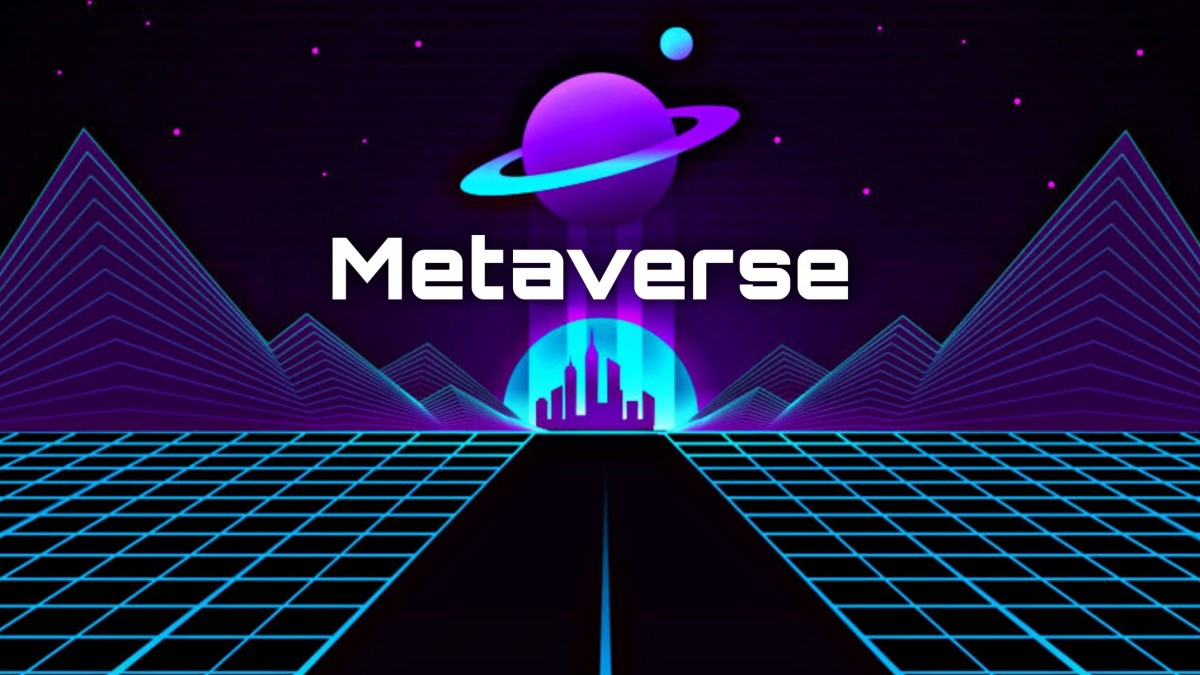 In simple terms, Meta is basically a new version of the internet. And it places a greater emphasis on virtual worlds. In Metaverse Rather than visiting websites using a browser. You will access information by navigating a virtual world with the option of using both virtual and augmented reality.

The term Metaverse was originally used in the novel Snow Crash. Which was published in 1992 by Neal Stephenson. In it, the metaverse is a virtual shared space that includes virtual reality, augmented reality, and the internet.

Meta is an adjective that means an object is referring to itself. But apparently, it’s also short for something called the metaverse. The idea of a metaverse announced by Facebook and other tech companies does appear to be highly similar to this description.

Will Metaverse change the future?

Metaverse in terms of scale sounds a lot more like a new and improved version of the internet. It’s expected to change the way people work. access social media, and even surf the web, meaning that while many people have completely ignored virtual reality, the same is unlikely to happen with the metaverse.

The metaverse is a shared virtual space that users will be able to access via the internet. Again, this is something that VR headsets obviously already allow you to do. The virtual space in the meta also sounds similar to that which already exists in virtual reality programs.

The primary difference is that while existing virtual worlds are limited in size, the metaverse sounds like it will provide access to the entire internet. The metaverse will not require you to wear a VR headset. But it’s believed that large parts of the service will be accessible to headset users.

This means that the line between surfing the internet and using virtual reality is likely to become blurred. VR headsets may start being used for tasks that are usually performed using smartphones. The meta will not be limited to virtual reality.

It will be accessible both by augmented reality devices and any device you already use to connect to the internet. This opens the door to various features not possible with virtual reality. For example, augmented reality will allow aspects of the meta to be projected into the real world.

To conclude the meta is highly unlikely to replace the internet entirely. VR headsets provide an interesting alternative to computer screens but it will take a long time and generations before people leave old habits.