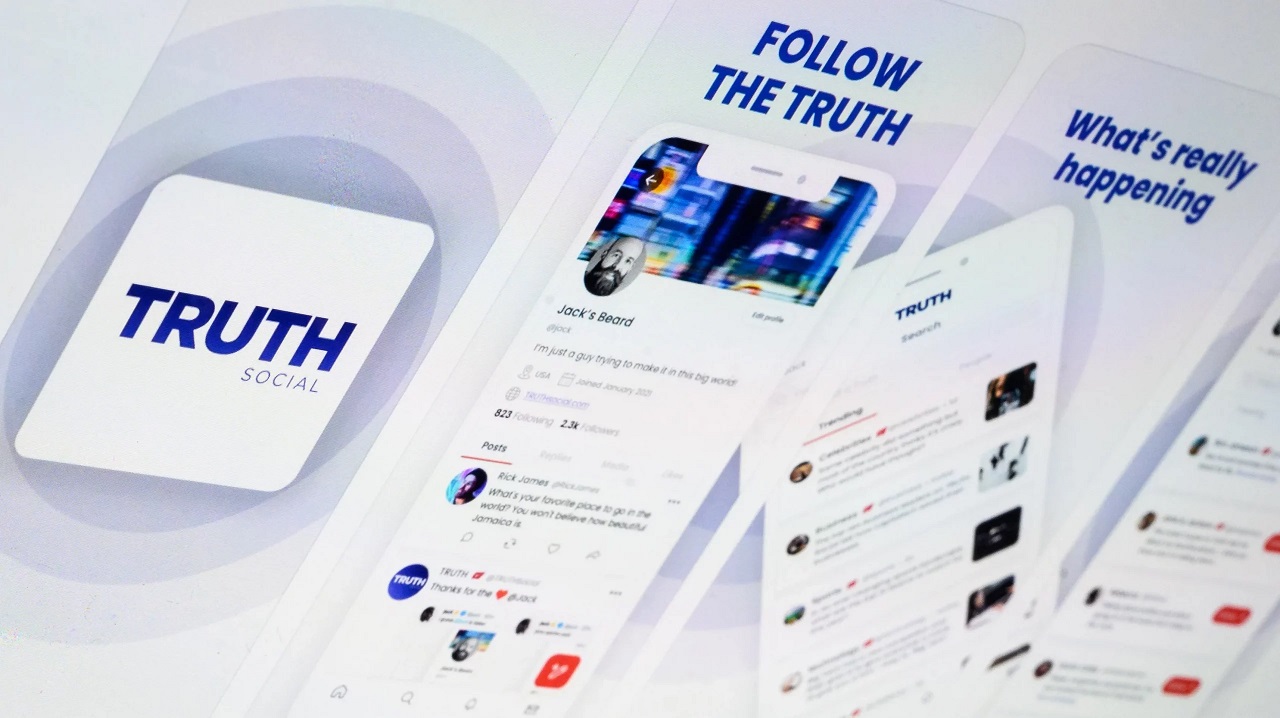 A lookalike of the Wrong Truth Social app have been downloaded by thousands of Donald Trump supporters across the Globe. The smartphone app, titled ‘MAGA Hub — Truth Social Trump’, was downloaded more than 100,000 times on the Google Play Store.

The app has been created by a developer named Lukas Neissen, who is based in Germany, according to a report done by the Insider. This seems to be another one of those days where scammers piggyback on the popularity of newly launched and popular apps to earn money by dodging people.

‘MAGA Hub’ was initially released on August 28 of last year. But the bulk of its downloads happened in the days leading up to Trump’s ‘Truth Social’ launch on February 21. The fake app has sparked confused many supporters. Who were hoping to try out Trump’s social media platform on Android phones.

Former president of the United States Donald Trump has only released Truth Social on the Apple iOS app store. The app did well there and reached No. 1 in the ‘free downloads’ category on the same day of its release.

When we tested out the app we learned that despite the apps’ similar names, MAGA Hub does differ from Trump’s app in the overall interface design. MAGA Hub uses a photo-based feed similar to Instagram. While Truth Social bears a strong resemblance to Twitter, per Insider.

The app charges $28.99 for in-app purchases, and all users are automatically subscribed to a global chat group.