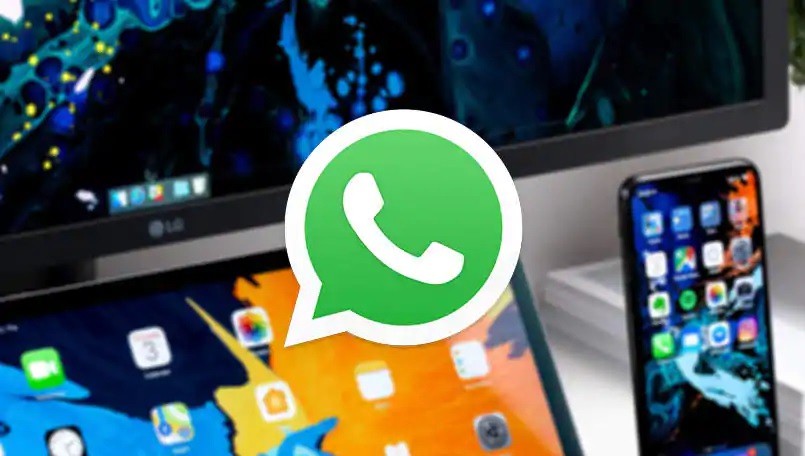 WhatsApp’s new multi-device feature might be just around the corner. Currently, you can use the app on only one device, such as your phone. Or you can use the web client or the desktop app to chat with your contacts. But for this, your phone has to be connected to the internet.

Last month, the company confirmed that it’s working on a feature that will let you link four devices to one account. Meaning, you can use each device independently, as long as you’re connected to the internet. The company said that it’s rolling out this feature to a limited number of users. Plus, it detailed how it plans to implement this feature while preserving user privacy.

WhatsApp uses your phone to generate keys for end-to-end encryption. Your desktop clients are just mirrors for that. For multi-device communication, that method is not effective. So WhatsApp needs to store secure combinations of identities of all your linked devices.

Telegram uses its cloud to let you use the app on multiple devices independently. However, these messages are not protected by end-to-end encryption, unlike WhatsApp.

When there is only one source device, it’s easy to generate an encryption channel and have the desktop client rely on the source’s channel. However, when you have multiple devices linked to an account, this architecture needs to change.

But now the company says it has developed a technology called Automatic Device Verification. That verifies your linked devices automatically when sending messages. Till now, if you had to link a device — mostly your desktop client — to your phone’s WhatsApp account, you had to scan a QR code. But for the multi-device function, you’ll also need to provide biometric authentication.

So what do you think about this new Whatsapp feature? Comment below and let us know.