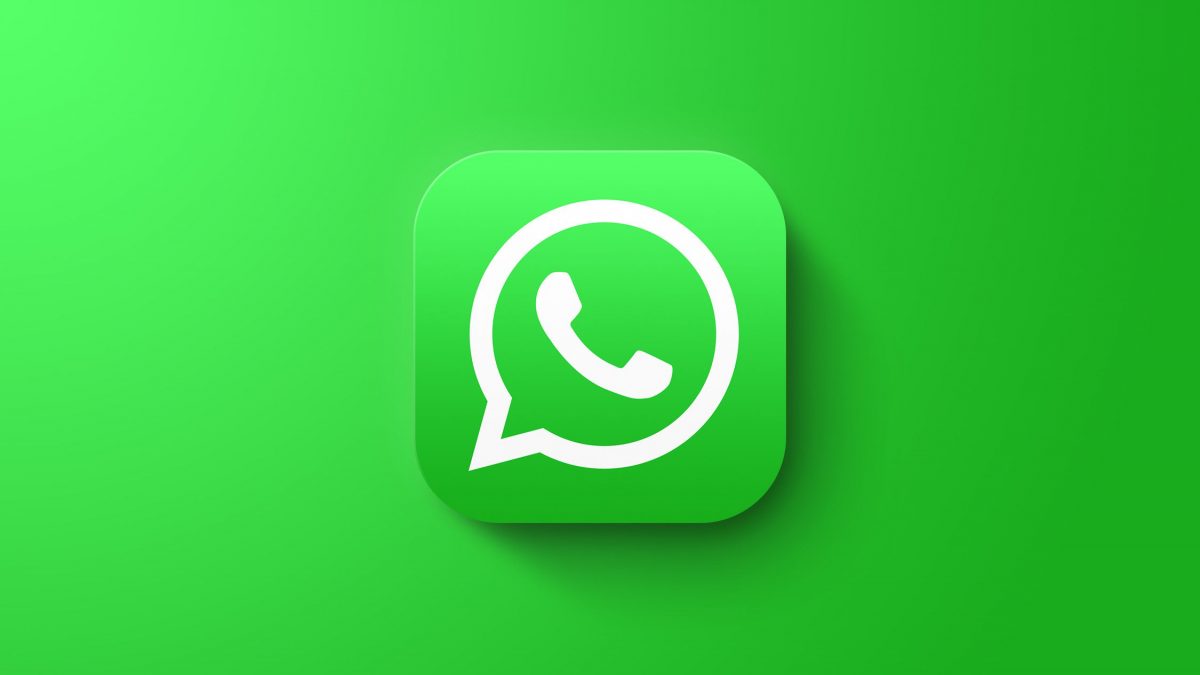 WhatsApp will hide media shared in self-destructing chats. This way your files and media will not appear in your phone’s gallery thus making your conversations even safer. The company first rolled out the ability to send self-destructing media in August last year.

The feature allows you to send images and videos that the recipient can only view once. But there was still a problem when this system was first introduced. Any photos or videos you had sent in this type of conversation were still downloaded to your phone’s storage and visible in the gallery.

And according to a WABetaInfo report. The IM service is now rolling out the new behavior for Android and iPhone users after initially testing the media settings tweak in February.

The change is being rolled out to all WhatsApp users. Irrespective of whether they are on the beta or public channel. It will also retroactively apply to all existing conversations.

The change means that images and videos from chats with disappearing messages enabled won’t show up in your phone’s gallery. Even if you have the media visibility option turned on.

You can share self-destructing media in a conversation with disappearing messages enabled if you want the recipient to be able only to view them once. This is a small change from WhatsApp’s end, but it will further ensure your private conversations and whatever you share on them remain hidden.

After this latest update to Whatsapp, many users will feel safer while sharing personal information over the platform. But do keep in mind as it is a new addition it might have some hidden bugs. We will just have to wait and watch.

Let us know how you would use this feature by commenting below with your opinion about it.