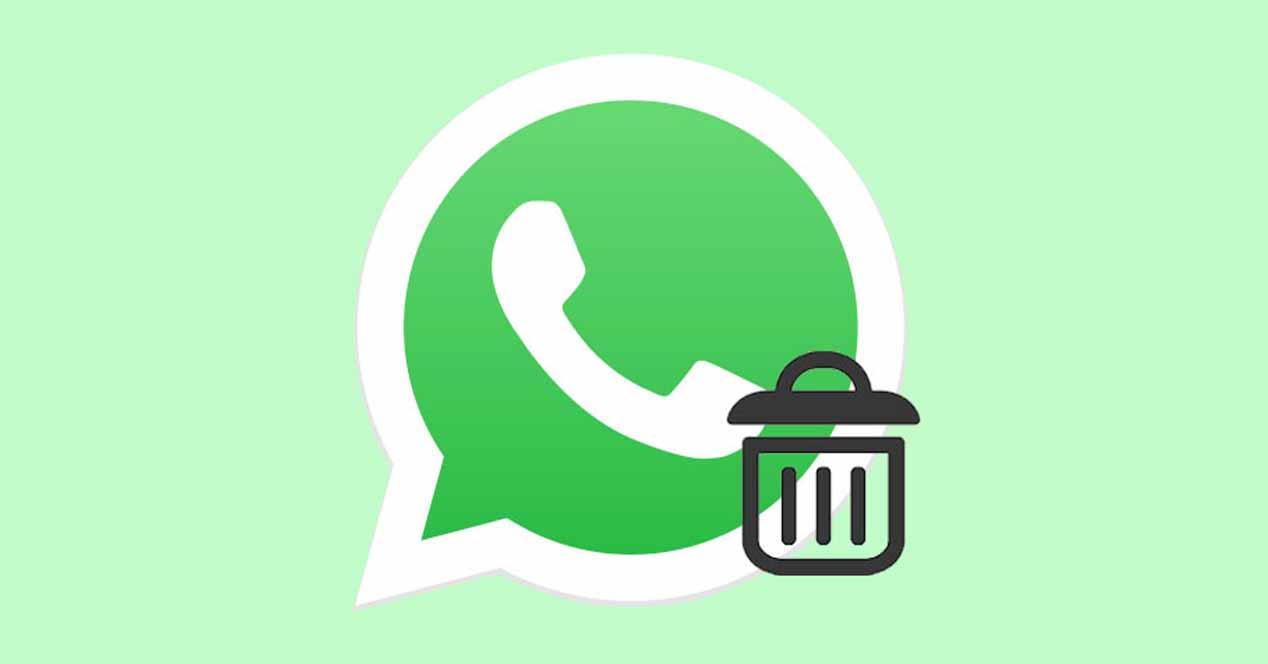 WhatsApp will delete your account due to moded Whatsapp version use. The company released a statement on its website warning its users that anyone who uses certain moded applications will have their account suspended.

The suspension will be temporary, and they will receive a message warning them that they are at risk of losing their account. Due to this, the user must take the necessary measures and remove the said app. If you do what is asked in the message, they can continue to use it as normal.

WhatsApp will delete your account due to GB Whatsapp

The applications that should be deleted immediately are WhatsApp Plus, GB WhatsApp. Or any other that is an altered version of the original. These applications allow you to customize functions that WhatsApp does not have. Such as transferring conversations from one cell phone to another. Using these versions violates the terms and conditions and is a risk to the safety of users.

According to the Whatsapp statement ” If you received an in-app message stating your account is “Temporarily banned”. This means that you’re likely using an unsupported version of WhatsApp instead of the official WhatsApp app. If you don’t switch to the official app after being temporarily banned. Your account might be permanently banned from using WhatsApp”.

“Unsupported apps, such as WhatsApp Plus, GB WhatsApp, or apps that claim to move your WhatsApp chats between phones, are altered versions of WhatsApp. These unofficial apps are developed by third parties and violate our Terms of Service. WhatsApp doesn’t support these third-party apps because we can’t validate their security practices”.

So it is recommended that if you have been using any other modes for Whatsapp connectivity then you stop using them and switch to the original version. This will not only safeguard your account but will put you back under the Whatsapp security umbrella. Let us know your thoughts by commenting below.