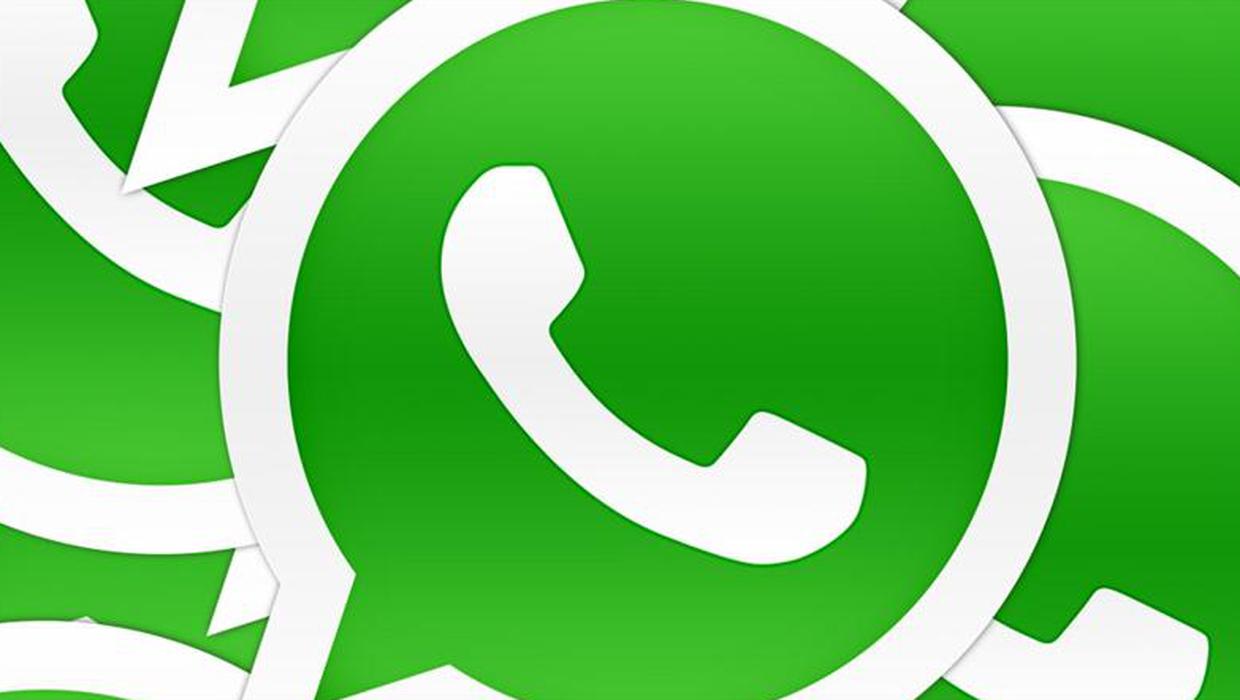 Want to track certain messages in a Whatsapp conversation? WhatsApp Starred Messages can help you keep a track of important messages that you might want to recall in future. The messaging app has a good search function for finding messages, but that relies on knowing the exact keywords to enter.

The starred messages feature allows you to bookmark specific messages so you can quickly refer back to them later. Its an easier way to save what’s important to you. Users can star messages on WhatsApp and see them all organized as a list.

To star and save messages on the WhatsApp mobile app, long-press on the message you want to save. A menu will pop up, and one of the options will be to star it. Select that. On the desktop app, move your mouse to the right of the message, and a downwards arrow will appear.

Click the arrow, and the same menu will appear. Select Star message. To star a message on WhatsApp mobile, long-press the message you want to save. A few seconds later, a menu will pop up. Tap on Star. Once done you’ll now see a small star appear on the message.

To unstar the message when it’s no longer needed, long-press on the message again. When the menu comes up, tap on Unstar. It’s almost the same procedure on WhatsApp desktop. But instead of long-pressing the message, you instead need to move your mouse to the far-right of the message. When a downwards arrow appears, click it and the menu pops up. Click Star message.

When you need to look back in the history of starred messages Launch WhatsApp from your Home screen or the app drawer. Tap the menu button on the top right of your screen. It’s the three vertical dots. Tap Starred messages. Tap the message to view it in the chat.