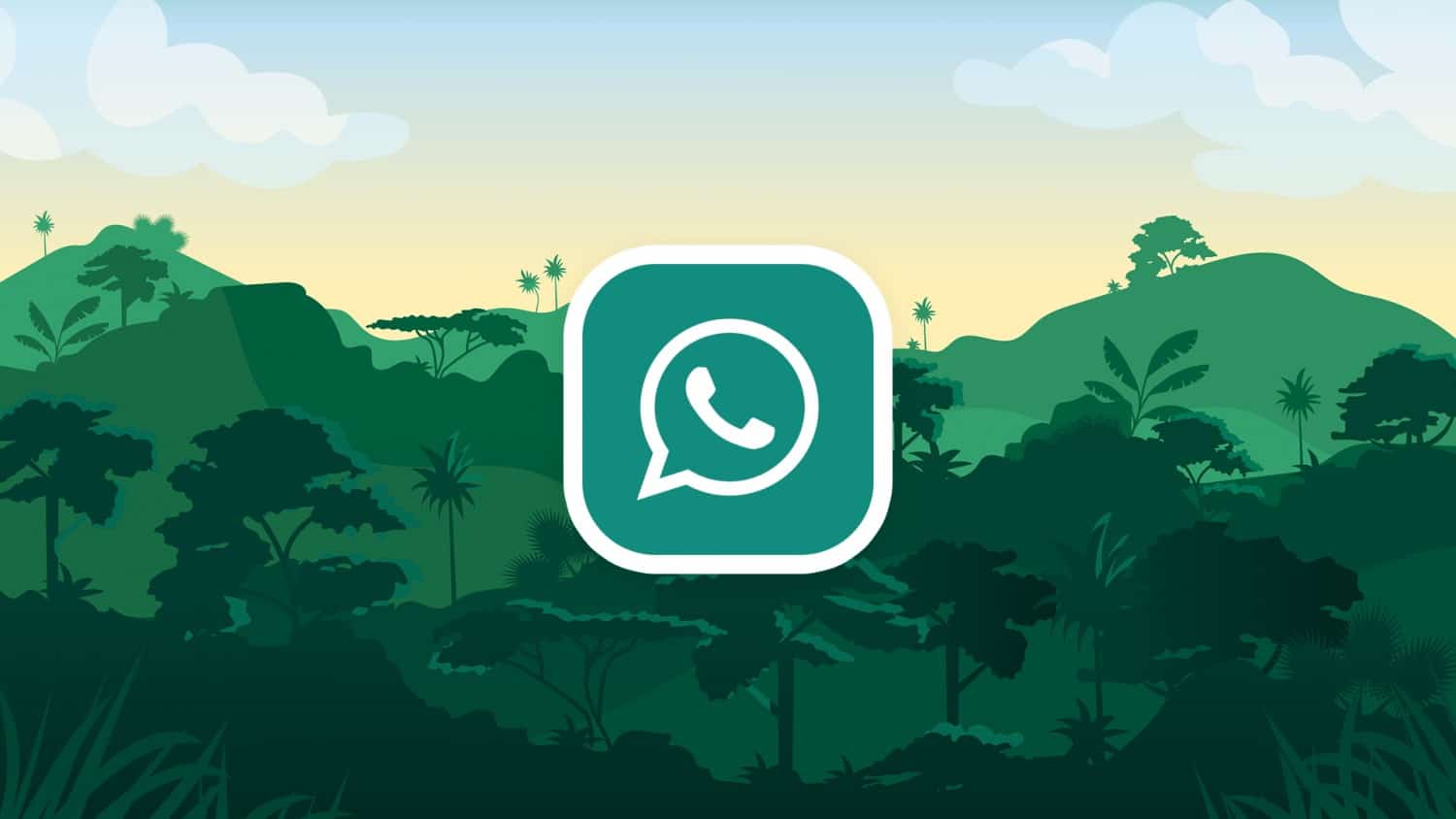 WhatsApp Delta and GBWhatsApp Security is a very big concern. And this should be taken into consideration before you install and allow permissions to these apps on your phone.

These moded versions of Whatsapp messenger are not available to download on Google Play and Apple App Store. As both app stores forbid publishing and downloading modified apps.

WhatsApp Delta or GBWhatsApp is only available via third-party app stores, and its APK file for Android smartphones is easily available on multiple websites. Many of these websites will show the platform with favorable ratings and high download counts.

“If you don’t switch to the official app after being temporarily banned, your account might be permanently banned from using WhatsApp.

To read more about these moded versions visit here. WhatsApp has recognized WhatsApp Plus and GB WhatsApp as “unsupported apps”. And advises users to use the official app. Since the company does not support third-party modded apps, it cannot offer the security of its files.

And you should always remember there are no security checks in place. As with the original WhatsApp version and since apps like GB WhatsApp work in its name. WhatsApp deters users from being a victim of privacy infringement through the use of such apps.

In addition, it has been addressed on multiple occasions that several APK download links of GB WhatsApp have been found to be infected with malware, exposing users to an attack.