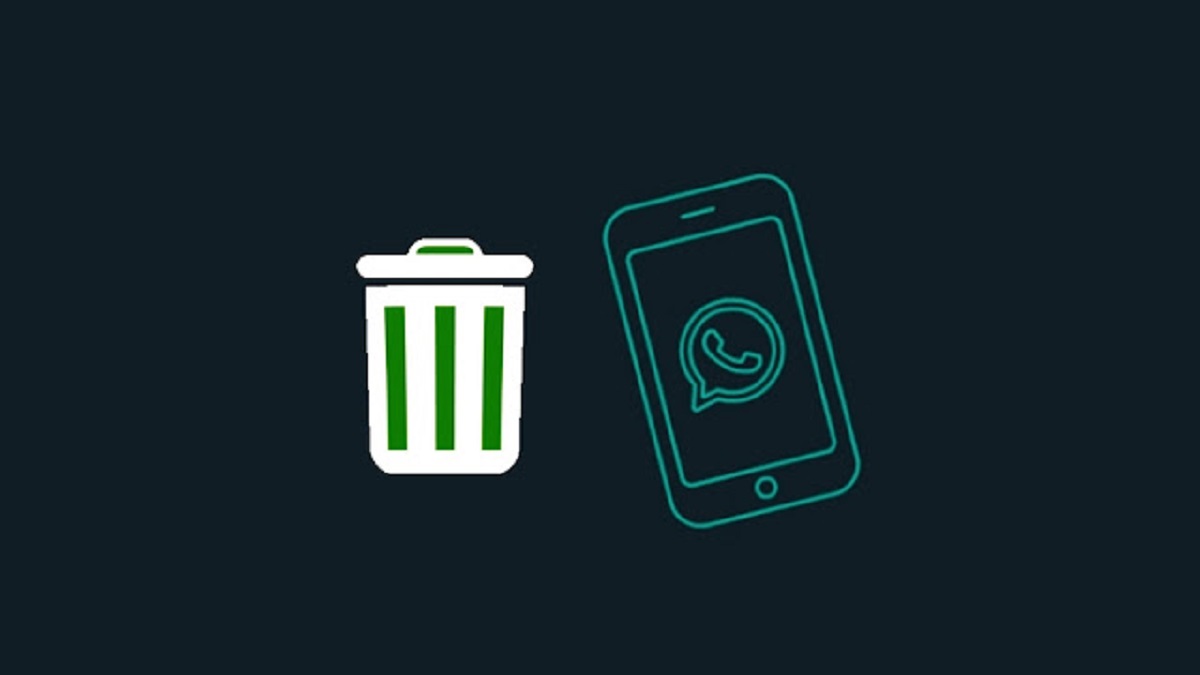 WhatsApp Delete For Everyone feature lets you take care of your second thoughts but in a limited timeframe. And if you try to do it past that window then you are in bad luck. Because then the message has been etched into the memory of the thread.

The current time limit for deleting messages on WhatsApp after sending them is one hour, eight minutes, and 16 seconds. But worry not because now WhatsApp is working on increasing the time limit for the feature known as ‘Delete for everyone.’ It allows users to erase a message for up to two days.

WhatsApp Delete For Everyone feature

It is important to note that in November 2021, WhatsApp was working on an update to allow users to delete sent messages for up to seven days. It has been over two months since then. And the feature has not made it to the stable version of WhatsApp yet.

WhatsApp is working on increasing the time to allow users to delete messages sent by mistake for a longer period of time. In addition, the upcoming WhatsApp Communities feature has also been captured in detail through a screenshot. Which shows exclusive Admin controls.

According to a report by WABetaInfo, WhatsApp is working on increasing the time limit for the feature known as ‘Delete for everyone.’ It allows users to erase a message from chat after it is sent by a user.

While the current limit to do so has been mentioned above. The beta version of WhatsApp for Android 2.22.410 seems to increase the time limit to 60 hours, or more than two days. Once a user deletes a message, it would be replaced by a card. That says ‘This message was deleted,’ as it currently happens.

As the feature is under development, it is not available to beta testers at the moment. The company has been adding new features to WhatsApp Desktop for adding to the user experience. Recently, WhatsApp Desktop also got the ability to edit photos while sending them via desktop.