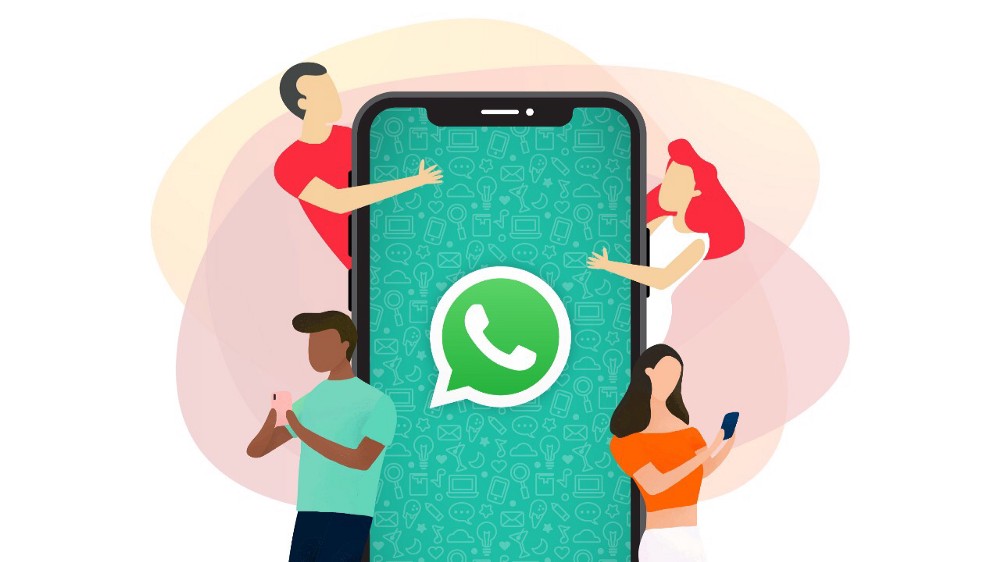 WhatsApp Community feature update might be on the horizon according to an APK teardown done by XDA developers. As part of the speculation, this new feature could either work simultaneously and co-exist from the Groups feature or a part of it.

The feature called ‘Community’ was seen in the latest beta version for WhatsApp, version 2.21.21.6. As per reports, the new feature may have some overlaps with the group’s feature. But the code according to XDA, suggests that the said feature may not be the new name for Groups, but a separate feature.

Community feature could be a social media-like function within the messaging app itself, similar to a Facebook group. It could also mean that the Community will host one or more groups within itself or the other way around.

The Community feature could also offer admins more control over groups. And provide a channel for them to share messages across the community. It could also offer more roles to users such as community managers.

XDA says the Community feature could possibly be similar to how Facebook Groups work. A community will have multiple groups under it. Or it could also be a feature where an admin could host threaded responses in a discussion. Just like the way Telegram allows for threaded responses to its own Channel posts.

But one of the most active update providers of the WhatsApp features, WABetaInfo, is yet to say anything about this feature.

And also keep in mind that the APK teardown doesn’t mean this feature will end up being a part of a future update. Because it is still not implemented or even tested and developers may decide to remove it.