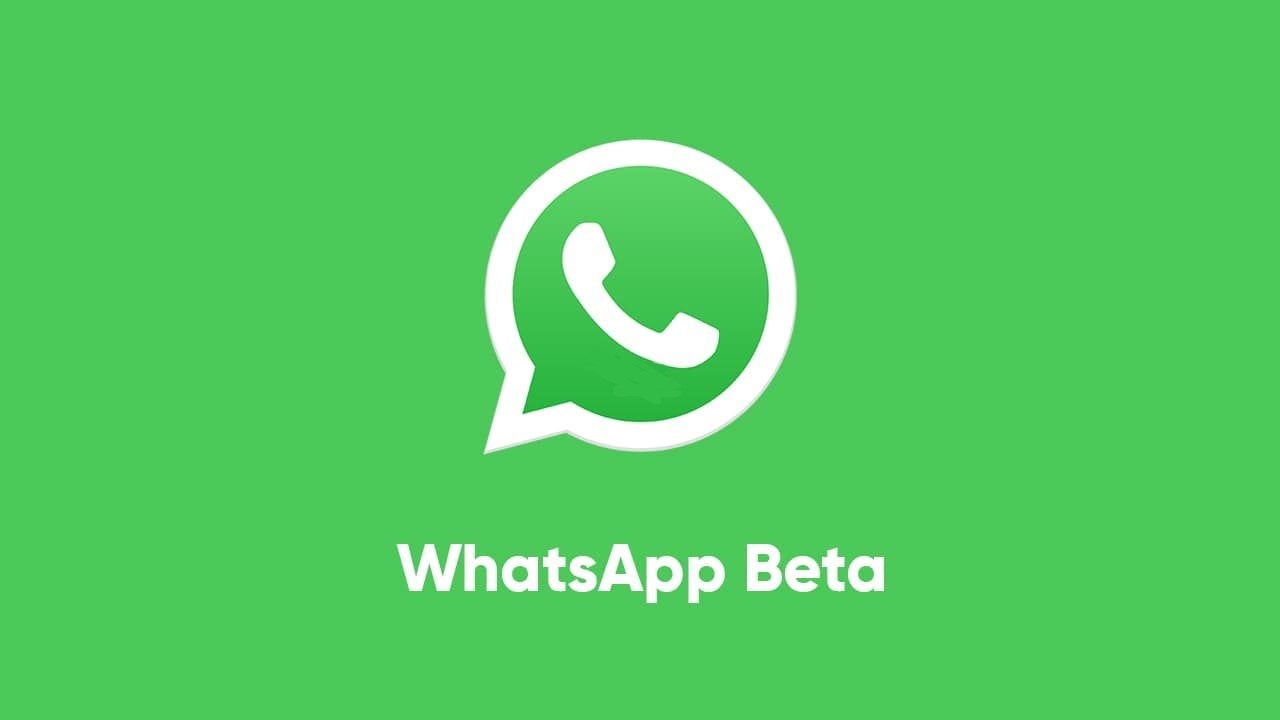 Whatsapp Android Beta 2022 has a lot of new features for its users on Android devices. According to the latest reports, there will be an update to the voice notes feature. Users will be able to listen to their voice messages in the background.

When you normally play a voice note on your phone and minimize Whatsapp it gets paused. This is normal behavior as it does not allow you to play the note in the background. Even when you play the note in the notification shutter it behaves similarly and plays only when in front of you.

According to a report by XDA Developers, WABetaInfo revealed that the most recent Android beta version 2.22.3.1 will now allow a user to play voice notes in the background.

From the top portion of the application. Users will notice that the voice note player will appear once they are done playing the voice notes and accessing the home/chat screen.

Users will also see its progress bar beside its buttons that you can use for resuming, pausing, and closing the voice notes. WhatsApp will also allow resuming the voice note player after you open another app. There’s no official confirmation about this Update.

In another report from Daily Star, WhatsApp is reportedly developing a new feature that can inform you if your friends are discussing things about you. If you’re curious about what people say about you when you’re not around, this is a feature that you can not afford to miss.

According to the article, WhatsApp can possibly roll out a feature that will mention your name in group chats that you belong to. To add, this will be more manageable on your end since you can easily reply to someone within your circle.

Before, there will be a message alert that will notify you if someone leaves a message. This time, the sender’s profile photo will reportedly appear as a notification. This will immediately inform the user who’s talking about him/her without undergoing the need to scroll endlessly.