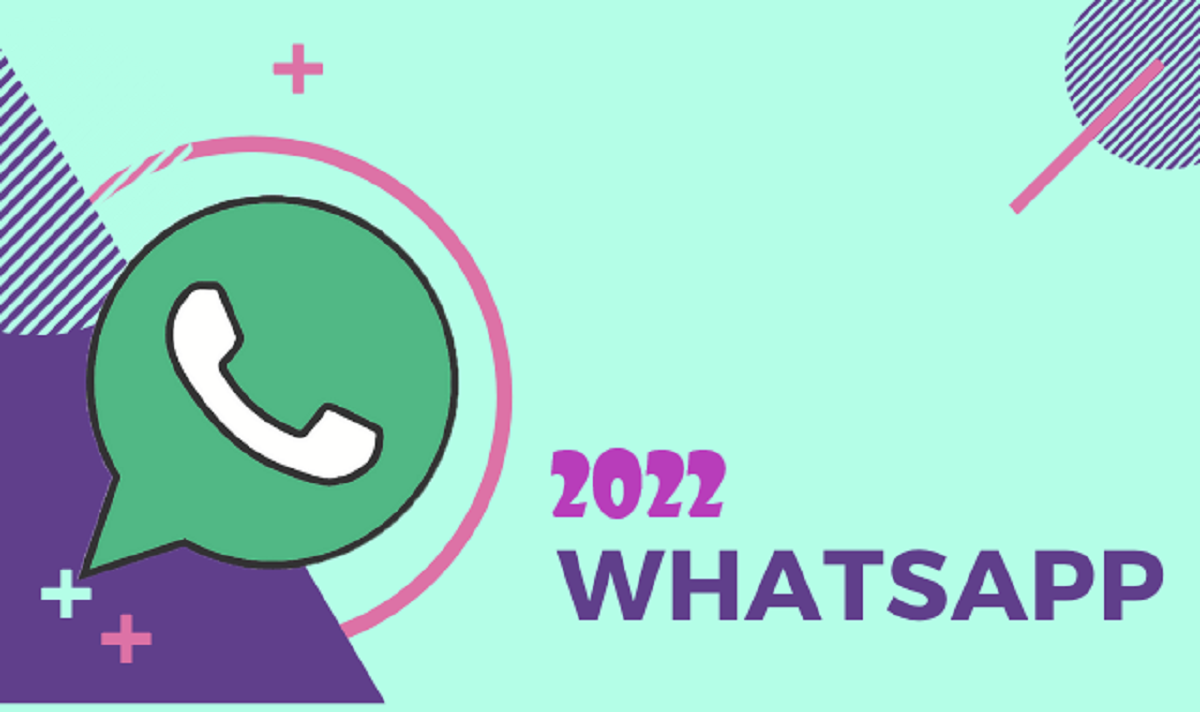 Whatsapp 2022 Update brings unique new features to the user interface and to the way users interact with conversations. These features will be introduced for both Android and iOS, alongside the desktop and web clients.

The latest Whatsapp update comes at a time when WhatsApp is reported to be working on message reactions. That will allow users to reply to messages with just an emoji.

According to WhatsApp tracker WABetaInfo. The drawing tool will allow users to draw on images and videos, and it will be an extension of the pencil tool that users already have on the app.

WhatsApp right now has a single pencil tool that allows them to doodle or mark on images. but with the new feature, users will get on thinner and one thicker pencil option.

The report also mentions that the messaging app is also working on a blur image tool. That may also be introduced in a future build. The new features have been found in WhatsApp beta for Android version 2.22.3.5.

The WABetaInfo report mentions that the instant messaging app is bringing a new color to its Windows with WhatsApp beta for Desktop 2.2201.2.0. The new colors will be visible in the dark theme, with the chat bubbles seemingly greener than the existing color.

You will also get to see new message reactions, a Community feature. And the ability to see the sender’s profile picture in the notification (iOS), and more. WhatsApp was also recently reported to be bringing a new feature. That will allow users to listen to voice notes in the background.

The company is trying to keep up with user requirements and in order, to do that, they will keep on introducing new features to the mix. Let’s see how the users respond to the latest update. And if they are able to improve their experience with the app.