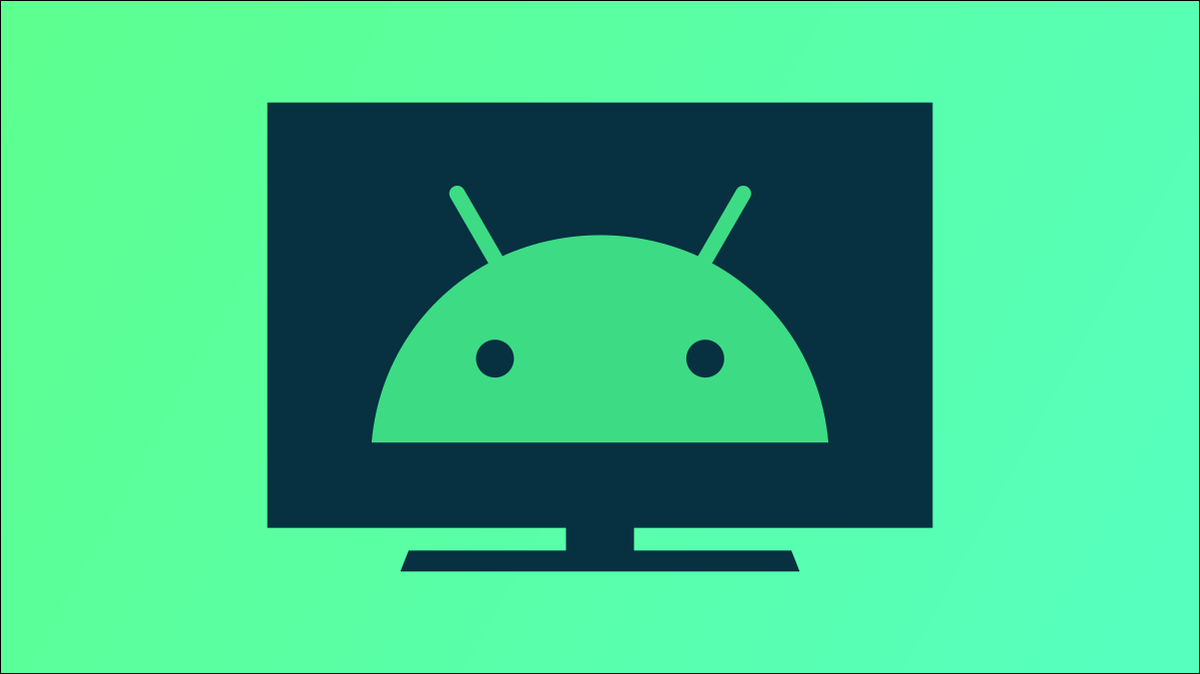 With the popularity of smart TVs growing every day you might want to learn how to use your phone to Install Android TV apps. And due to this Google has made it easy to install apps on Android TV remotely through your Android smartphone.

The purpose is fulfilled by the Google Play Store. Which allows you to install an app on an Android TV device right from your smartphone. A dropdown menu on the install button lets you choose an Android TV device connected to your account and get an app up and running.

Use your phone to Install Android TV apps

Google takes care of these remote installs the same way it does for Wear OS devices. With Google’s wearables, you’ve been able to install apps like this if one was connected to your account. And it’s nice to see Google roll out a similar feature for Android TV.

Additionally, you could remotely install apps from your web browser for some time. This feature is strictly for installing it from your Android smartphone. This is probably the most convenient way to get apps on your Android TV device since your phone is almost always with you.

This also means that an app can be installed when the user is not near their TV. This could certainly come in handy. This functionality has existed on the web version of the Play Store. But having it on a smartphone is definitely more convenient.

This feature is only going to be available for Android-running phones. And iPhone users get Apple TV anyway so no need to worry about them.