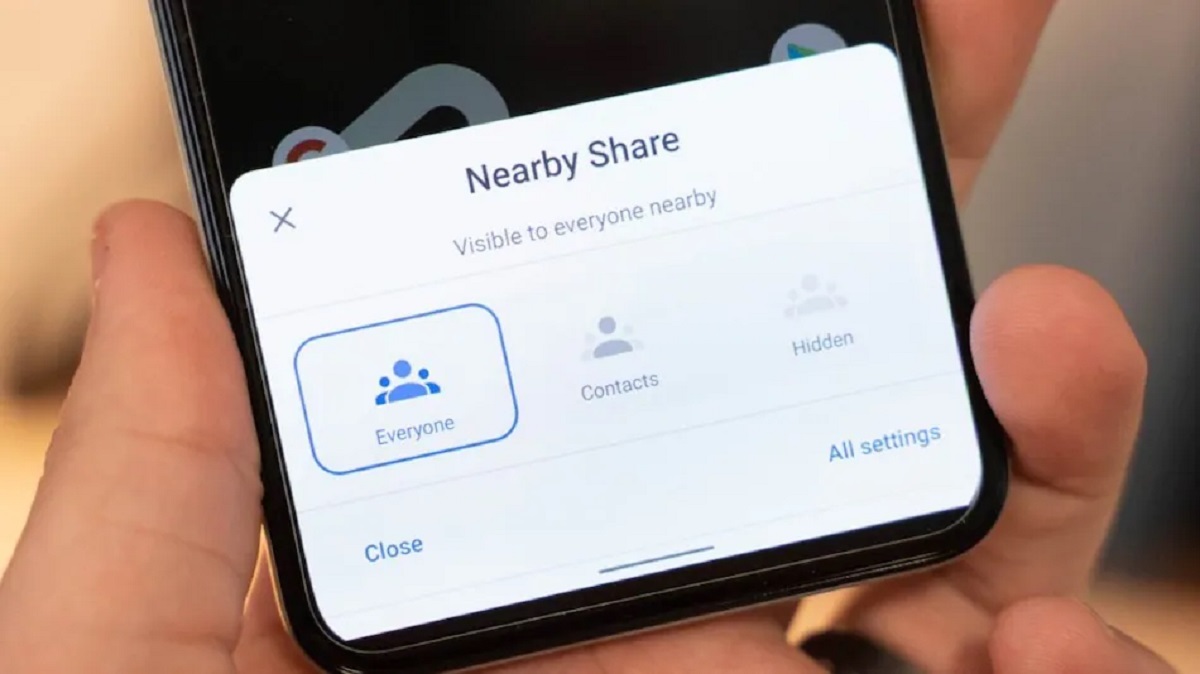 In the latest Update to Google Nearby Share Feature the company will be rolling out support for multi-device file-sharing in its Nearby Share feature. This feature will now let you connect to multiple devices at once so you can easily transfer files to them at the same time.

The team at XDA Developers has discovered a multi-device sharing support in Nearby Share. The feature allows you to send files to a maximum of four devices. It will automatically display a prompt that asks you to “tap to share with more people” if it detects multiple devices in the proximity with Nearby Share turned on.

Now you don’t only have the Google Photos app when it comes to sharing videos and photos with multiple family members. With the new update, you can’t transfer files simultaneously.

The Nearby Share will send each file immediately one after the other. You can also add more devices to the queue by tapping on any additional users detected.

The company is also adding improvements to the file-sharing feature’s device visibility. This means you will be able to make your device visible to “everyone” regardless of whether they’re in your contact list or not.

You can choose to keep your phone’s visibility this way all the time or temporarily. If you opt for the latter, your device automatically becomes visible only to your contacts after a few minutes. Don’t forget to comment below and let us know what you think about this update.