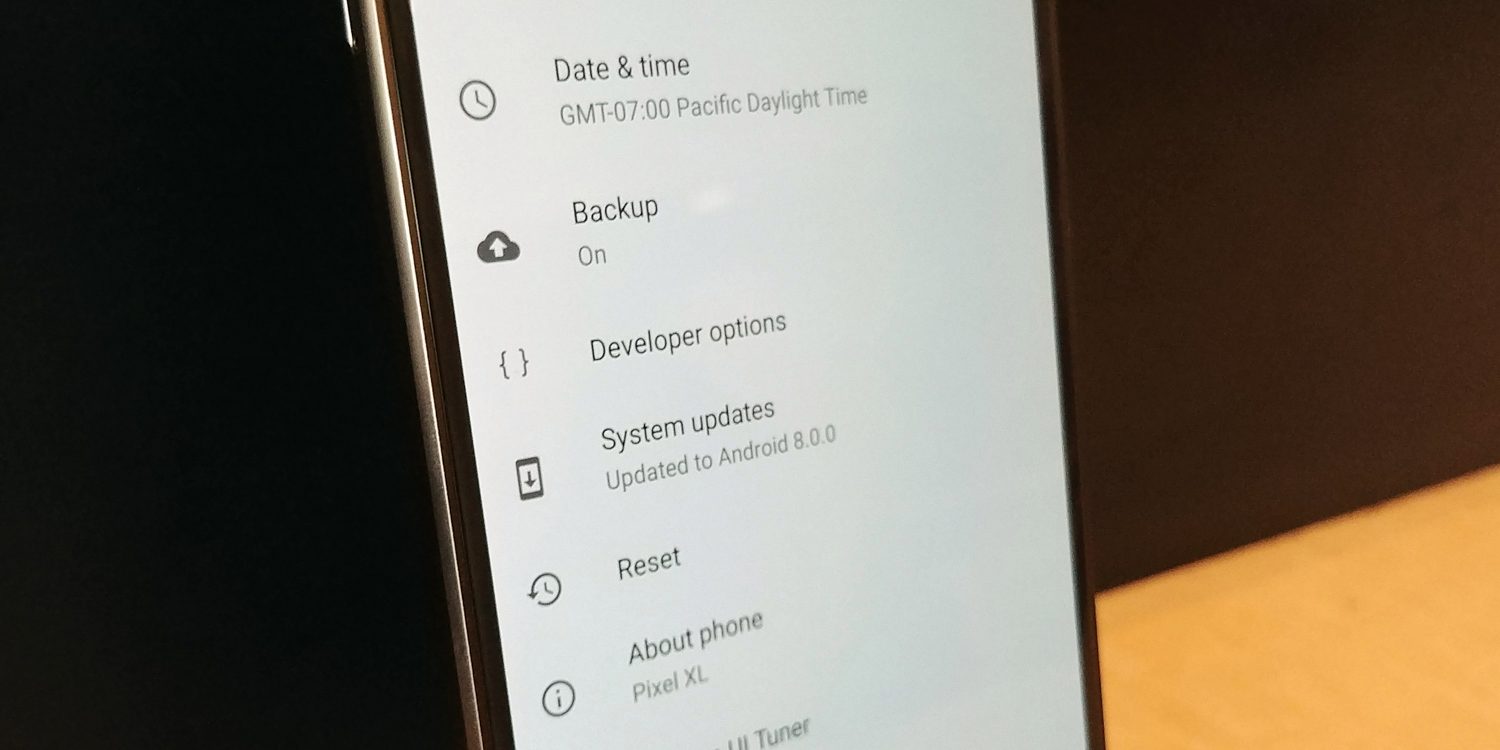 Do you think you know the ins and outs of the Settings menu on your Android phone? Yeah? No? Then you need to Unlock Android’s secret powers with the Developer options menu. Which gives you access to a host of functions you might be interested in if you’re a power user.

But before you start poking in your phone’s settings beware that Google created this mode so developers could test their apps on Android. That is why Developer Mode is hidden by default. And if you enable it, you do it at your own risk. Some of these settings can cause certain apps to misbehave or make your device more vulnerable to hackers.

The developer mode menu opens up options to check how your device is performing, troubleshoot problems, get a closer look at how Android works. To enable Developer Mode, go to Settings, choose About phone and then tap the Build number entry seven times.

After a few taps, you should see a countdown telling you that you’re about to turn developer options on. The first option in the list, Memory, is handy for everyone. Tap on it to see which apps are using the RAM on your device, and how much of it they’re consuming.

If your phone has been running slowly, this might give you some clues as to why. The Settings screen on Samsung phones and other third-party apps show the same information, but it’s not available natively in stock Android.

The Stay awake toggle switch is a neat little option that might come in useful if you’re making notes from your phone, for example, and you need the screen to stay on. When you enable it, the phone won’t sleep or lock itself when charging.

Then there’s OEM unlocking, which removes the key protection that prevents you from overwriting the Android OS on your phone. This is something you’d need if you want to replace your operating system with an alternative one.

This option also makes it easier for someone else to install unauthorized software on your phone. So unless you need it, it’s best to leave it off. Still, would-be hackers would need physical access to your device to cause any harm, so it’s not terrible if you suddenly realize you had turned it on by mistake.