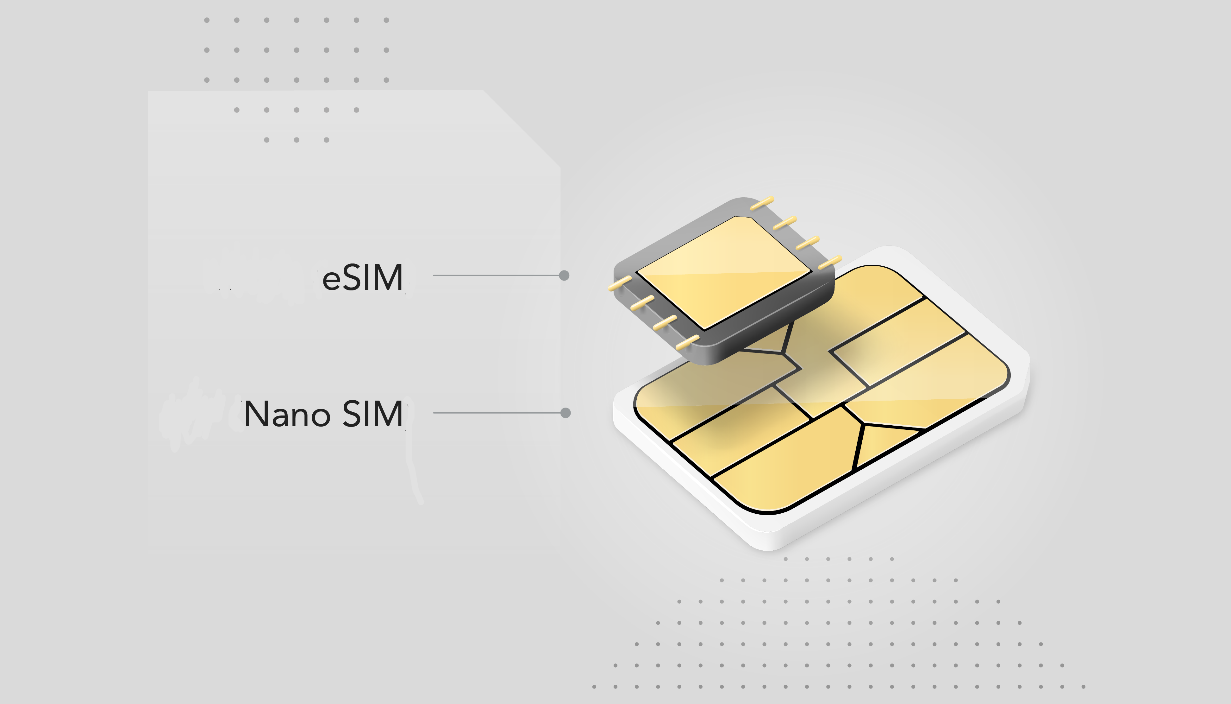 In the latest uncover Android 13 will allow Two Carriers on a Single eSim. Google is working on a patented tech that would allow users to activate two cellular connection lines from different carriers on a single eSIM.

This latest Android feature is called Multiple Enabled Profiles, or MEP in short, and it will likely be enabled with the arrival of Android 13.

You can read more about this new feature in a detailed review by Esper’s Mishaal Rahman. According to him, MEP is a software-based solution for activating two profiles on a single eSIM.

Are Two Carriers on a Single eSim a Reality?

A standard eSIM system only allows a single SIM profile to remain active at a time. Even though it can store multiple profiles simultaneously. And that means if you want to maintain two cellular lines on your phone. It must either have two separate eSIM slots. Or a hybrid eSIM + physical SIM system.

So if your phone has an eSIM slot and is Android 13 compatible then you will be able to utilize this feature. Google has reportedly been testing MEP on Pixel phones. On Pixel phones, the underlying MEP modifications will be handled by the pre-installed SIM Manager app.

Google is currently testing the APIs with Android 13’s Developer Preview builds and has been in talks with carriers as well as OEMs towards the implementation scheme.