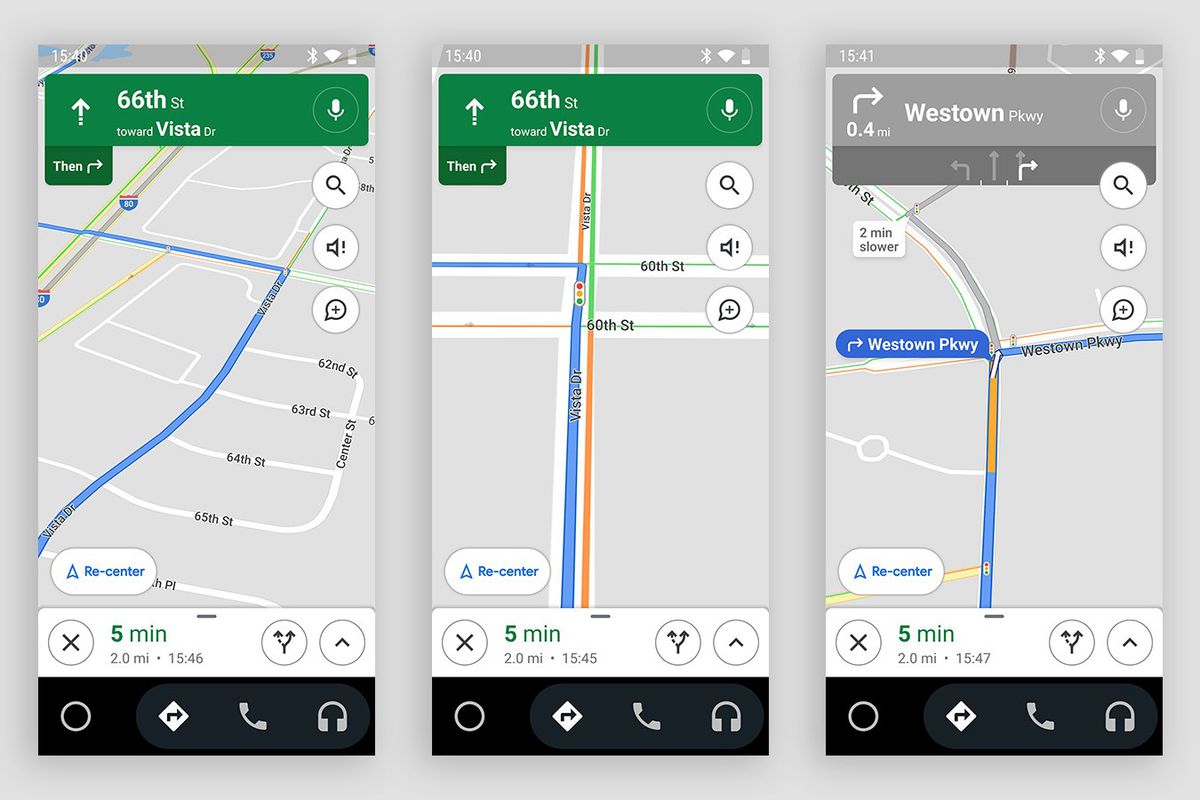 Traffic Lights on Google Maps will soon be a reality along with stop signs and Toll indications. Users will also get an improved navigation data interface when they use the maps app from Google.

The first of several additions coming to Google Maps is information about tolls. So drivers can better plan how much a trip will cost. Android users in the US, India, Japan, and Indonesia can see estimated toll prices for their destinations before turning on navigation starting for their trips.

Google Maps will use information from local tolling authorities to estimate toll prices when crossing 2,000 roads across different countries.

Traffic Lights on Google Maps and other Traffic indicators.

Another improvement the navigation app will bring is traffic lights and stop signs. Which will include users on Android, iOS, Android Auto, and CarPlay, to better inform them of how long a trip might take.

Adding the outlines of buildings should also make locations more recognizable. And in certain cities, Google Maps will more accurately depict the shape of the road. However, the company didn’t specify which cities or countries would see these improved details.

And In a few weeks, navigation will work on the Apple Watch. Independent of an iPhone. Later this summer, bringing up navigation information with voice commands on iOS should become easier, as developers will better integrate Google Maps with Spotlight, Siri, and Shortcuts.