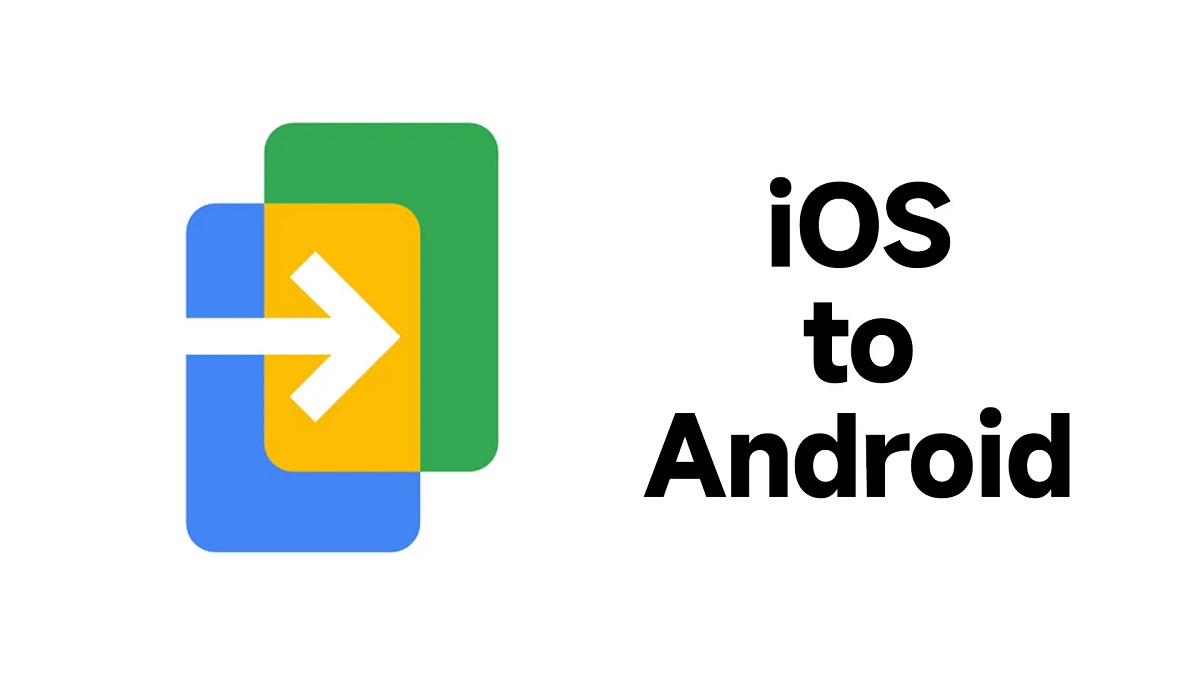 The latest app from Google is called Switch To Android App which helps iPhone users when they switch from iPhone to Android. This method has just been launched and promotes the migration of thousands of iPhone users to android easily.

When moving from one Android device to a new one. It’s easy to simply connect the two phones together – either wirelessly or with a USB cable – to seamlessly copy over all of your apps, contacts, messages, photos, and more.

The Switch To Android App from Google

Back in the day copying your data from an iPhone to an Android was a tough task. You would have to back up your data to Google Drive and restore it manually. Android 12 made things a bit easier. Allowing you to copy over contacts, apps, and media, but only via a Lightning cable connection.

And the same way Apple has offered a dedicated “Move to iOS” app for Android. That attempts to make it as easy as possible to join Apple’s ecosystem.

When you download and install the app it tells you what exactly it will be able to copy from your iPhone to your new Android phone.

The next step asks you to scan a QR code. Which should be shown on your Android phone during the setup & restore process. Once connected, the majority of your important data would be transferred wirelessly.

The final step of the Switch to Android process is to request a transfer of your iCloud data into Google Drive / Google Photos. The “Start request” button simply launches Safari to an iCloud support page. Where you can “Request to transfer a copy of your data.”