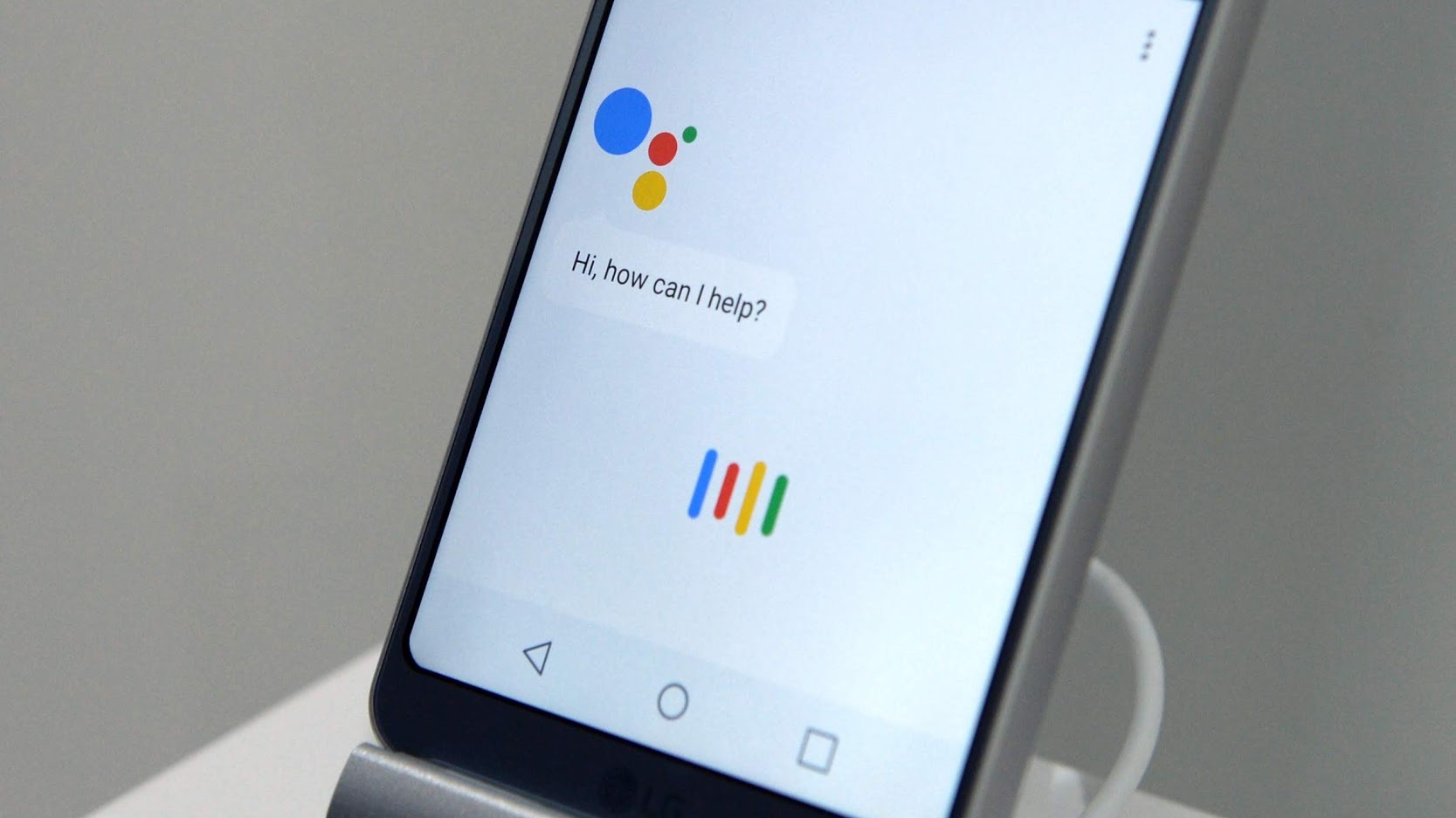 Stop Google Assistant command will let you quickly pause the assistant app. At I/O 2019, the company showed off the ability to cancel an alarm by just saying “stop.” That was followed up by more quick phrases that let you execute other rapid commands like “snooze,” “answer,” or “decline.”

Now you can quickly tell your smart speaker or display to shut up with some expanded functionality for that “stop” command.

If Assistant is talking a little too much, you can make it stop at any time by just muttering “stop” — no “Hey Google” needed. If it’s in the middle of saying something, uttering the magic word should make it shut up immediately.

The feature will also work even if you don’t happen to have Continued Conversation enabled.

With the addition of this feature, you can now use that command to stop alarms. And conversations with the Assistant alike. All without having to say “Hey Google” beforehand.

The Pixel 6 still has a wider roster of those quick phrases, but as of now, those are specific to those phones, while “stop” is intended for a wider audience. You’re still going to have to say “Hey Google” for most stuff.

This functionality is especially useful if you happen to trigger Assistant accidentally. Or if the reply to your query is a bit lengthier than necessary.

There has been no official indication of this function being triggerable by yelling “stop” in languages other than English. But that’s understandable considering the quick phrases feature is still in its early stages.