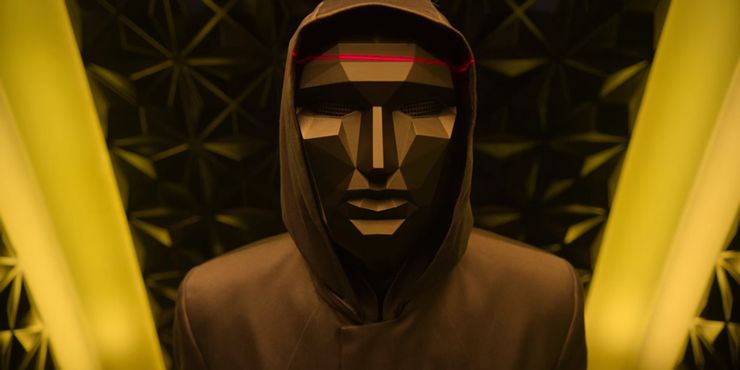 You must have heard about or seen the popular Squid Games series on Netflix, but now you need to learn about the Squid Game’ Android malware that might infect your phone. A malicious app is trying to take advantage of that intense interest by creating a Squid Game-themed Android app full of malware.

The app marketed itself as a wallpaper app full of Squid Game illustrations. Which was a front to attract users and it ended up being a malware pathway according to a Forbes report.

The malware app was discovered by a Twitter user named @ReBensk and then investigated by ESET malware researcher Lukas Stefanko. Stefanko tweeted that running the app on an Android device might result in malicious ad fraud.

This Squid Game wallpaper app took advantage of the show’s popularity to spread its malware. Stefanko notes that, as of yesterday, there were more than 200 other Squid Game apps on the Play Store. And none of which are official.

Once the app’s users started reporting the app Google wiped it from the Play Store. But more than 5,000 people had already downloaded it by that point, allowing the well-known Joker malware onto their devices.

The Joker family of malware has been attacking Android phones for years now. Researchers from security firms are consistently finding new versions of it in Android apps.

These apps are sometimes downloaded hundreds of thousands of times. Before the Joker malware is detected. The Joker family of malware is particularly sneaky. Often waiting hours or days after an app is installed to run on the device. This allows the Joker to slip through Google’s malware-detection systems.