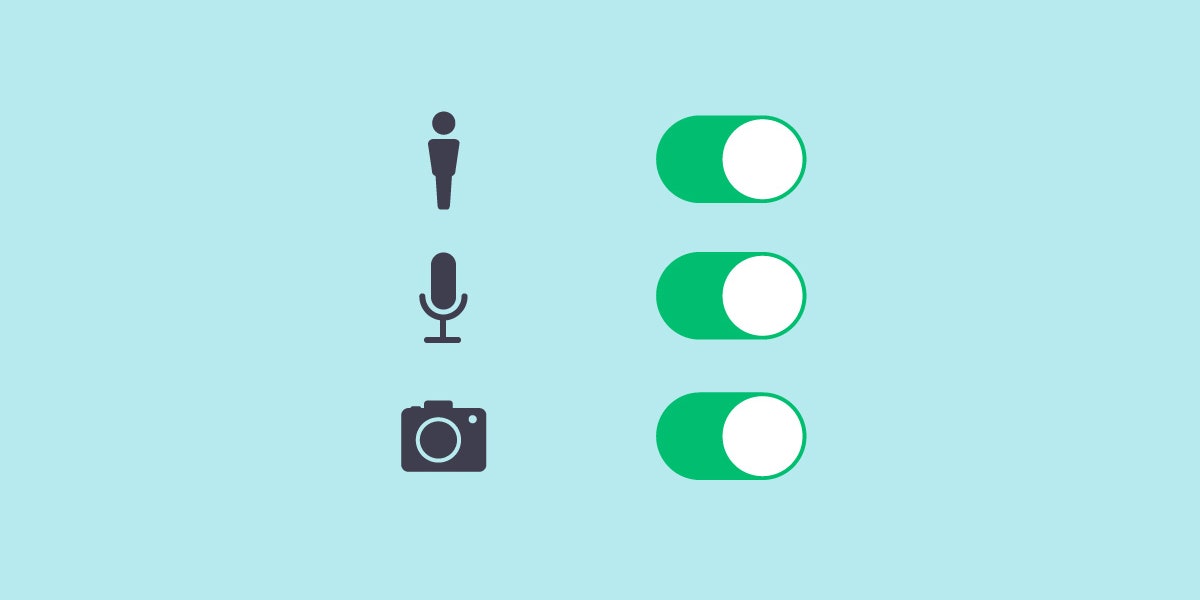 No matter how trustworthy the developer you must grant these Sensitive Android App Permissions carefully. Because they can be used to target you by using your phone’s hardware. Not only these apps can abuse the permissions to steal your private data without you even knowing it.

And that is why we look at the most dangerous types of mobile permissions, and the ways that an app could abuse them to steal information about you. These permissions can be used to access your phone’s camera, microphone, and location.

For example on your Android phone, apps require permissions to access sensitive data on your phone. If a developer makes an app that relies on having your contacts, for example, they must add a permission request for that access into the app’s code.

On almost all the modern versions of Android with the latest OS. You can grant or remove access to permissions individually. After you install a new app, you’ll see a popup asking you to give permission for the app to get permissions as it needs them.

What is Sensitive Android App Permissions?

When a voice recording app needs access to your microphone. But how about when a free game that you just installed asks for this permission? If it seems a bit fishy, that’s because it is.

In 2017, The New York Times reported that hundreds of games on Google Play, and some on the App Store, are integrated with a software called Alphonso Automated Content Recognition. This was later expanded on by Sarvesh Mathi on Medium in 2019.

Alphonso’s software uses your device’s microphone to identify what movies and TV shows are playing around you, then takes that information to build a better advertising profile on you.

Even while you’re not playing a mobile game, they could still be using your phone’s resources to snoop on what you’re watching. If you watch a lot of sports, for example, you might see more ads for sports equipment.

While many apps need this camera permission for obvious reasons. For example, to take pictures inside the app or scan codes, this permission is as sensitive as your microphone. With full access to your camera, an app could theoretically take pictures anytime it wants.

And if it has internet access (which is so common now that neither mobile platform asks you to confirm it), the app could upload those photos to who-knows-where. In 2017, iOS developer Felix Krause demonstrated how an iPhone app could capture photos of someone while using the app, then share them immediately.

Thankfully on Android, the highest camera permission level is Allow only while using the app. This prevents apps from using the camera at other times. And starting in Android 12, you’ll also see an on-screen indicator when apps use the mic and camera.

Your general location isn’t a big secret, since your IP address reveals your broad location. But that doesn’t mean you want every app to access this data. If you can’t think of a specific reason that an app needs your location, and it includes the permission, then it’s likely for a nefarious purpose.

Google Maps needs your location so it can give you directions. Restaurant apps ask for your location so they can easily show you the closest stores. But free games that have no business with that information often ask for it, too.

By knowing what stores are near you and what type of area you live in, advertisers can build a better picture of what you might have interest in. Or malware apps can easily leak your location for someone to directly target you.