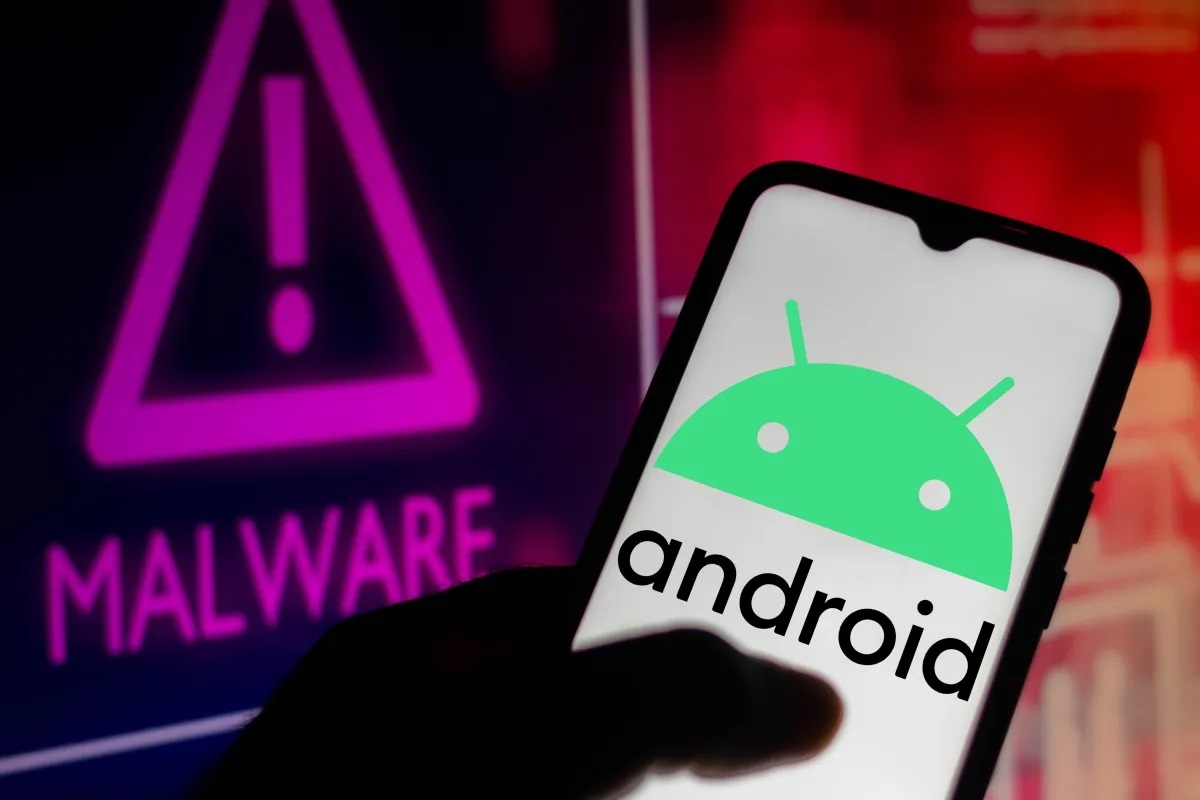 Samsung Galaxy Store Malware problem is here and users who download apps from the galaxy store should be vigilant. No matter which device you use the chances of malware infection are increasing every day. In this article, we highlight the methods by which you might be infected.

Samsung appears to be hosting a selection of apps on the Galaxy Store which could end up infecting your phone with malware. You might even have them on your phone right now. The malware apps on the Samsung store were pointed out by Android Police writer Max Weinbach.

He called out Samsung on Twitter for distributing malware-laden apps through its mobile app store. While searching the Galaxy Store for the Hulu app, Weinbach came across a series of malware-laden movie streaming apps that were blocked by Play Protect.

Be aware of the Samsung Galaxy Store Malware problem

After a trough investigation by Android Police, it was revealed that one of the apps triggered nearly 20 alerts. These included clicker trojans, malware, riskware, and more. The apps also request permissions that they shouldn’t need, including access to the user’s contacts, call logs and phone app.

“A subsequent investigation revealed that ad tech in the app is capable of doing dynamic code execution. While the app itself as it’s distributed may not directly contain malware, it can download and execute other code, which could include malware. Linuxct added that there are very few legitimate use cases for this functionality, and it could be weaponized easily. “So at any moment it may become a trojan/malware. Hence it’s unsafe and thus why so many vendors flagged it in VT/Play Protect.”

But non the less the ability of a malware app to stay afloat on such a big app download platform is mind-blowing. This not only puts question marks on the security of the Galaxy store. But also raises the question of user security who might have downloaded the app and given it all the required access.