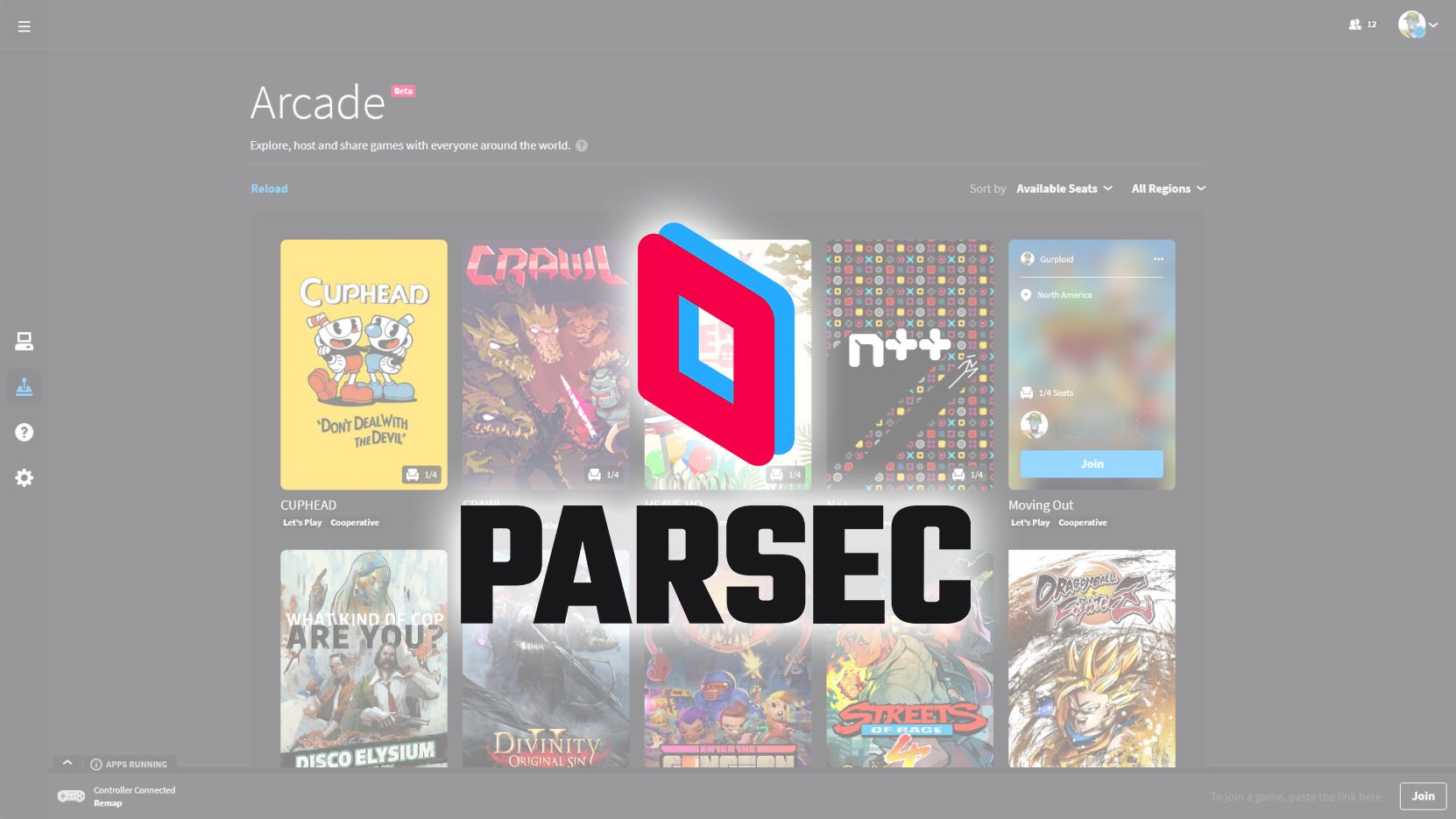 PC gaming is something that almost all of us did before the convenience of the latest high-end smartphones. And even still the amount of high-level gaming content available on PC can not be matched by any other device. As good as gaming on Android is, it fails in comparison to playing games on your PC.

How to Play PC Games on Android?

With this software, you can stream games from your desktop or laptop to your Android device. This article will show you how to play PC games on Android using Parsec software. But before you get excited you must know that Parsec on Android is experimental.

Running games on your PC to play on Android cannot be done purely over Wi-Fi. Instead, you’ll need to ensure your PC is connected to the router via Ethernet. This will ensure a reliable connection which is vital for this whole streaming project.

The alternative is to use the 5GHz band on your router. However, if both devices are connected on 5GHz, then both the PC and the Android device will need to remain in the same room as the router. Once done with the network create an account with Parsec.

Setting Up Parsec for Gaming on Android

Download the Parsec app from the Play Store. After installing, launch the app and sign in. Before proceeding, ensure your Android device is connected to the same network as your PC. On your desktop, open the Parsec server app and select Settings > Host to configure the basic settings.

Here, you’ll find options for Bandwidth and Resolution, both of which are useful for improving the streaming quality. These can also be adjusted in the client app during streaming. Open the Client view to check Renderer, Vsync, and Decoder Mode options. For the best results, set Vsync to On, and, if you’re using Windows, set Renderer to DirectX. The decoder should be Accelerated if you are on the latest computer.

Parsec does more than facilitate playing PC games on Android. It can also set your PC as a network party host, letting you connect with your friends for multiplayer fun. You can also connect to an existing party. For this Click Settings > Hosting > Enable Hosting then the Create a Party or Play with other people options.

And for the best PC gaming experience on Android devices, you need a game controller compatible with Android. There are a number of devices available on the market, but for best results, you should use a USB controller using USB OTG connected on Android.