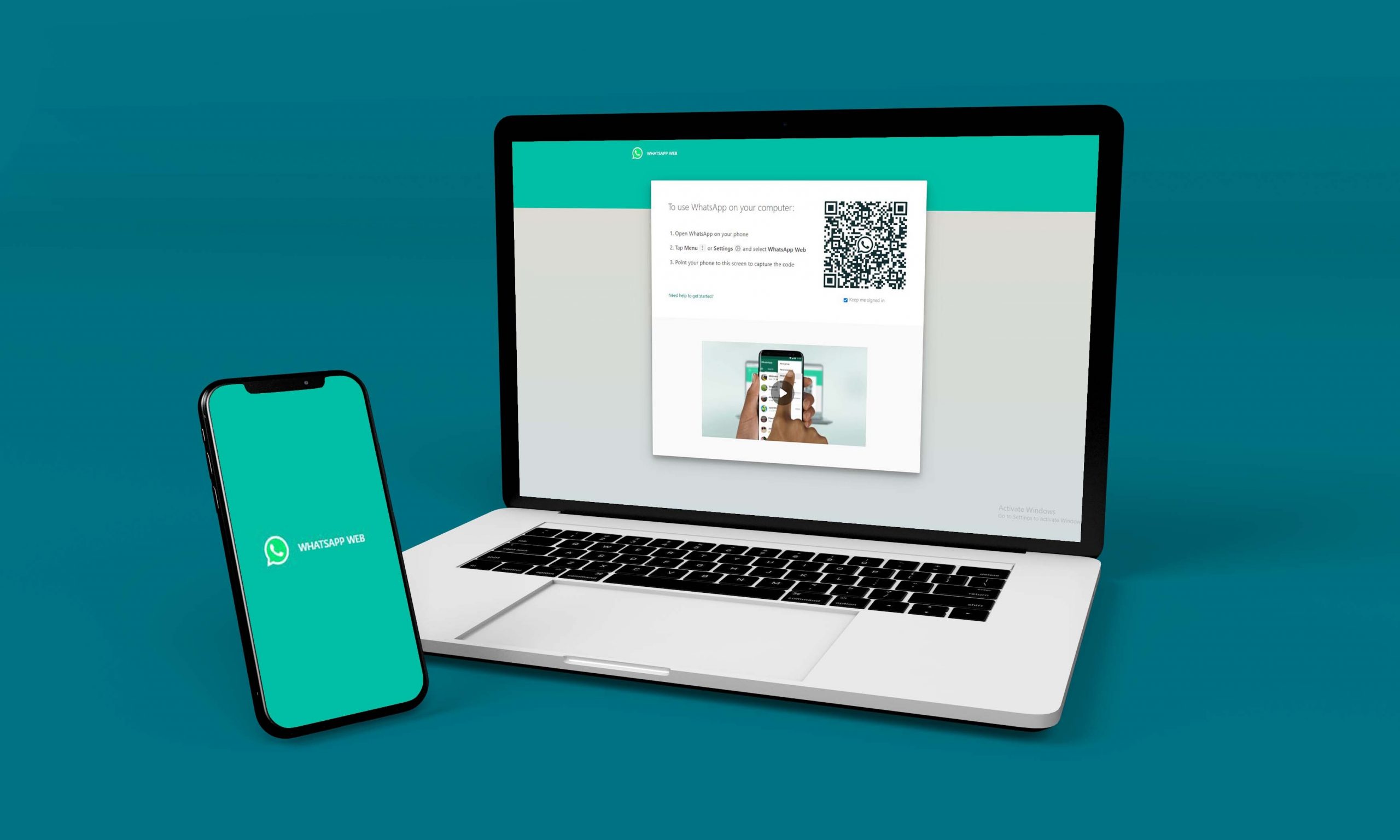 Ever since the introduction of its new privacy policy, Whatsapp has been facing flak from its users migrating to the Signal Private messenger or other such messaging apps to counter its change of policy. This in return forced Whatsapp to rephrase and hold the changes.

And on top of that, the instant messaging app has been working on new features to attract the users back to its service and to win their long-lasting confidence. The new features were added keeping in mind user requirements and will be Unique to Whatsapp only.

All the info shared here has been gathered from WABetainfo service that tells about the latest features that we might see go streamline in the standard version of Whatsapp. In the current version of Whatsapp, you can use the desktop shadow app but your phone needs to be connected to the internet.

But the expected app update will remove this hurdle for your phone to stay connected to the internet in order to sync with the Desktop app. If a person wants to use their same WhatsApp account on another device, the app asks the user to sign out from the previous device before opening the same account on another one.

After the new update rolls out you will be able to connect up to 4 different devices to your main WhatsApp account. Note that this limit might change in the future and this type doesn’t require an active Internet connection on the main phone as well.

WhatsApp also plans on introducing a new option called Log out, which allows users to unlink their device to the main WhatsApp account. At the moment the Log out option replaces Delete account on linked devices but their plans might change, moving/copying the option in the previous Linked devices section.

Group Chats made easy with the Badge feature Update

A new WhatsApp feature that has been spotted in the app’s latest Beta version is a dedicated badge for users. The badge tags make it easier to figure out when you have been mentioned in group chats. The feature is very simple to explain: when you receive a mention in a group, a new badge will be added in the group cell,”.