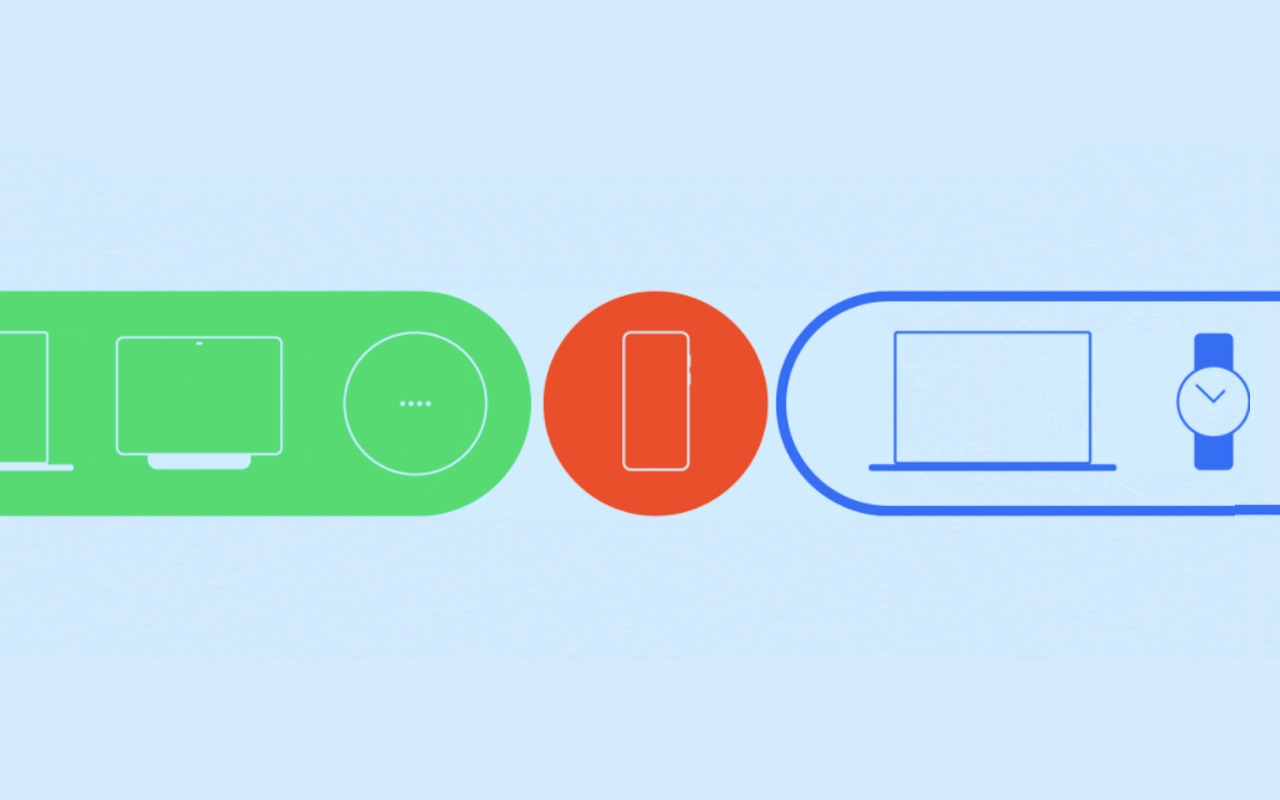 New Android Features in 2022 will be the topic of discussion year-round as we move onto the new year with a lot of hope. Users can expect a lot of integration with the Windows platform and a much better sync with Chromebooks and Android TVs.

Google announced several new features coming to Android devices in 2022. The improvements will make it easier for your Android device to communicate with other nearby devices. Not only this it will further deepen the OS integration with your smartwatch, TV, and even your car.

Google wants to play catchup with iOS this year. By strengthing the OS ecosystem with deeper integration across its various products and services.

Google is bringing Nearby Share to Windows PCs. This will make it easier to sync text messages and share files between your phone and PC. As Google notes in its announcement on The Keyword, the feature will first be available on select Windows PCs later this year.

The integration between Windows and Android phones has always been poor, so this will be a much-needed improvement.

Fast Pair with Chromebooks and TVs

Google’s Fast Pair enables you to connect compatible Bluetooth earphones or headphones with your Android phone quickly. This is now being extended to Chromebooks, TVs, and smart home devices, which will significantly ease the process of setting them up.

The feature will also work with all Matter-enabled smart home devices, making setting them up a breeze. Additionally, Fast Pair is coming to Windows PC, so you will be able to connect your Android phone with your laptop or PC quickly.