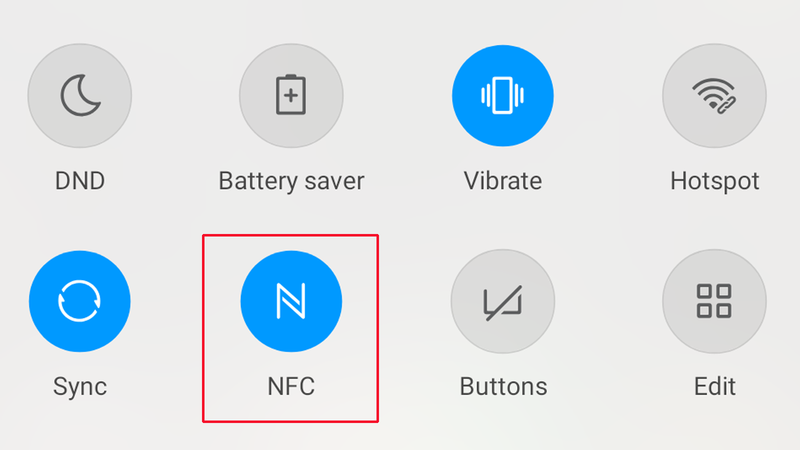 Most phones use this wireless technology for contactless payments. Headphone pairing, and some level of automation and connection. NFC can support distances of up to 1.5 inches apart, but in practice, it can be up to four inches.

This communication comes in two forms; device to device communication or readable tags. While it is possible to make two devices interact via NFC. But this isn’t used much due to the availability of better methods of connecting either through physical cables or other wireless technologies such as Wi-Fi.

Cool Ways to Use Near Field Communication

Android devices have supported NFC since the early days of the smartphone. Contactless payments are facilitated via NFC. So, when you walk into your local store and pay with your phone using Google Pay or Apple Pay, the transaction is initiated via NFC.

You can easily share your online content from Youtube and Twitch via NFC. It’s possible to embed a link to your work on the NFC tag and then strategically stick it somewhere that’ll get people interested. Just be sure to explain what is on the tag, as people may be wary of the notable NFC security issues.

Using NFC, you can set up shortcuts for actions like calling a specific friend or family member, opening your camera, or running your favorite streaming service as you leave the house.

If you want a more efficient way to automate these shortcuts, consider investing in a set of DIMPLE Smart Buttons. These physical buttons stick to the rear of your smartphone near the NFC chip. When pressed, they activate a custom NFC task, which you can set via the DIMPLE app.

Both Apple Pay and Google Pay allow you to keep track of your spending, analyze your habits, and store coupons. Additionally, opting for NFC payments means you no longer need to carry other payment methods alongside your phone.