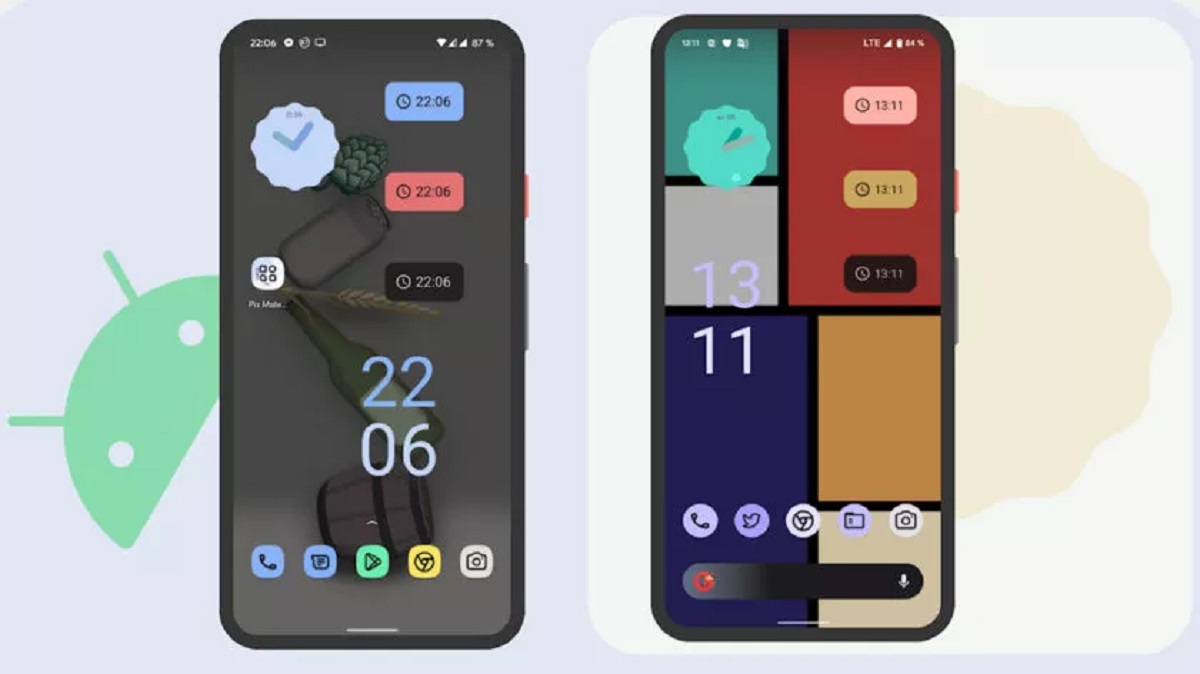 Have you updated your phone to the latest OS update? If yes then you need to try these Material You apps that will give you complete and in-depth fun that the visual material you bring to your phone. As the UI is fairly new so there aren’t a lot of examples yet.

However, we do expect almost all the popular apps to add Material You support over the coming year or two. But still, if you want to test the latest UI trends in android 12 you can download the apps mentioned below to get to know about things first hand.

Download Material You apps to test the latest software update

Pix Material You Icons and Widgets

Pix Material You Icons and Widgets is a simple and easy-to-use Android 12 themed app. It’s an icon and widget pack. The icons in the icon pack are themeable with Material You. You have to reset the icons after every wallpaper change but it does actually work. The app also includes a selection of simple widgets that pull color from the wallpaper like the stock Google widgets.

You’ll need a third-party launcher in order to use it since the stock Google launcher doesn’t allow icon packs. The app itself also works with Material You.

Infinity for Reddit is one of many third-party Reddit apps for Android. This app is pretty simple overall and includes things like auto-scroll, multi-account support, and a night theme. One of the changes in the app’s latest changelog shows it supports Material You as well.

Inware is a simple and really nice app. It shows you various information about your phone, such as whether Treble support, seamless updates support, and your phone’s basic specs. That’s about all it does but it’s a much faster and easier way to find out that information instead of looking it up on Google.

Inware doesn’t have Material You in the stable version (as of the time of this writing). However, you can easily join the beta which has Material You.

KWGT is a surprisingly good option for Material You-style widgets. The app is a custom widget-maker and you can do a lot of really cool stuff with it.

You can also download custom widgets that other people made. Some good examples include Kombine (Google Play) and Android 12 KWGT (Google Play). Both of those contain wallpapers that change with your wallpaper just like Google’s stock Material You widgets on Android 12.