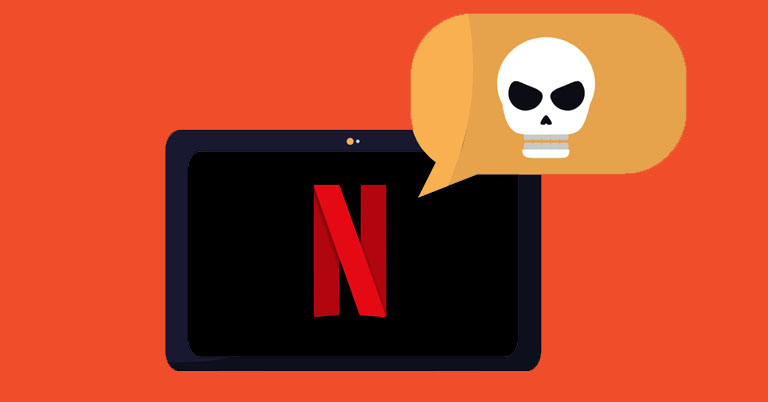 Have been trying to secure your android phone from Malware attacks? Then you need to read this malware app alert. Google has been improving Play Store security by regularly checking apps for viruses. And Google Play Protect checks your device for potentially harmful apps from other sources.

It’s very important that you use verified and secure third-party sources when downloading Android APK files. But some apps are able to bypass the security layers due to which lots of users fall for the bait and download the Malware-ridden apps.

Due to this, there are teams around the globe that hunt for such apps and warn users. One such team  Check Point Research was able to find and weed out one such app. This app has been lurking in the Google Play Store, used Netflix imagery to suck people in. And promised to allow users to view Netflix content.

According to a summary of the Check Point Research findings published on Wednesday. If a user ended up downloading this application and granted it the appropriate permissions, “the malware is capable of automatically replying to victims’ incoming WhatsApp messages with a payload received from a command-and-control (C&C) server.

This malware would also attempt to replicate itself by sending out messages to the victim’s WhatsApp contacts that looked absolutely nothing like what a normal person would text their friends. That message reads:

This method of bating users with the lure of free movies and content-enabled attackers to distribute phishing attacks. Not only this they are also able to spread false information or steal credentials and data from users’ WhatsApp accounts, and more.

Not many people seem to have fallen for this app scam before Google took it offline. Over the course of 2 months, while the FlixOnline app was available in the Google Play Store. It was downloaded about 500 times before Google removed it