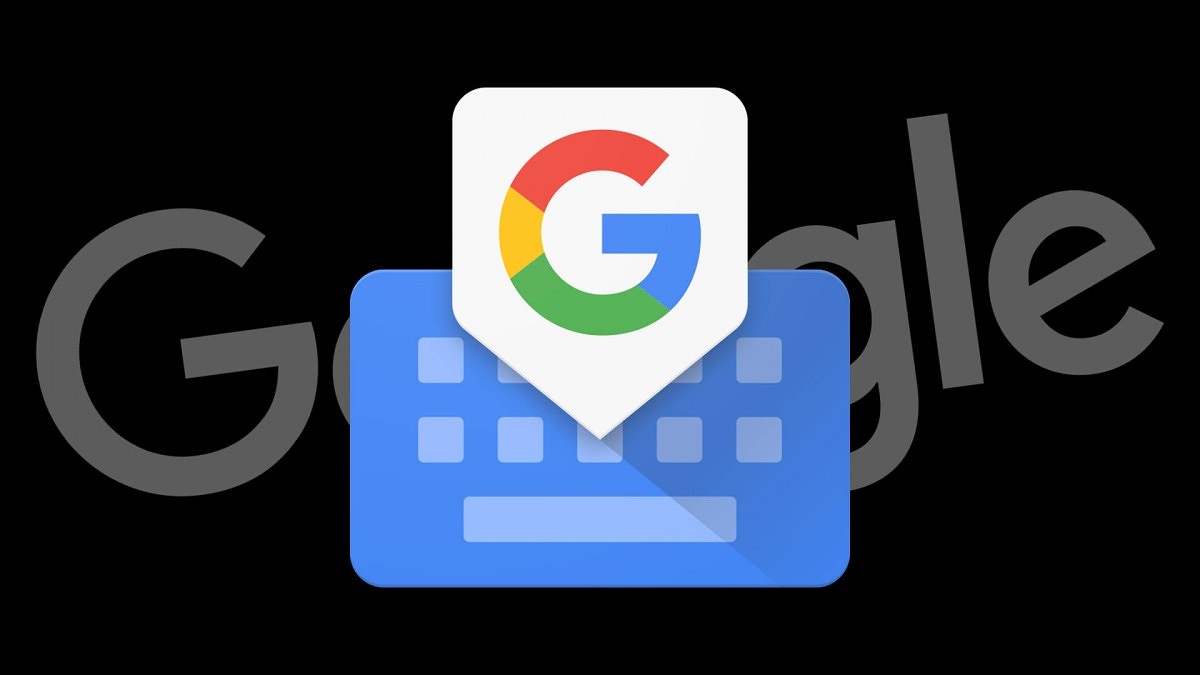 In the Latest Google App Updates, Android users will get offline live transcription, along with new messaging features. Not only this The search giant is also bringing some photo editing features to the Photos app on Android. That was earlier limited to Google One members or Pixel users.

At the beginning of March 2022, Google has announced a suite of updates for Android users, including new messaging, offline live transcription, photo editing features. And for all those who were wanting more out of their android devices, these updated features might fill the gap.

What are the Latest Google App Updates?

Android device owners using the Messages app will get new features like automatic sorting that will arrange their messages into Personal and Business tabs automatically.

The app will also be able to delete one-time password messages after one day. In addition, Google has added some reminder features in the app that will prompt users to respond to messages they may have missed, and remind them to wish a friend on their birthday.

Google has also updated its Gboard app. The app will now be able to detect grammatical errors and offer suggestions when they are typing. And for the Android users who use Live Transcribe, the company has updated it to offer an offline mode.

This new update will enable users to access the app even when Wi-Fi and data connectivity are not available. Android users will also see some new photo editing features in the Photos app. Including the ones that were earlier limited to Google One members only.

These will include options such as Portrait Blur, which can intelligently blur the background on photos of people. Besides, they will be able to use this effect on photos of more subjects, like pets, food, and plants, too, according to Google.