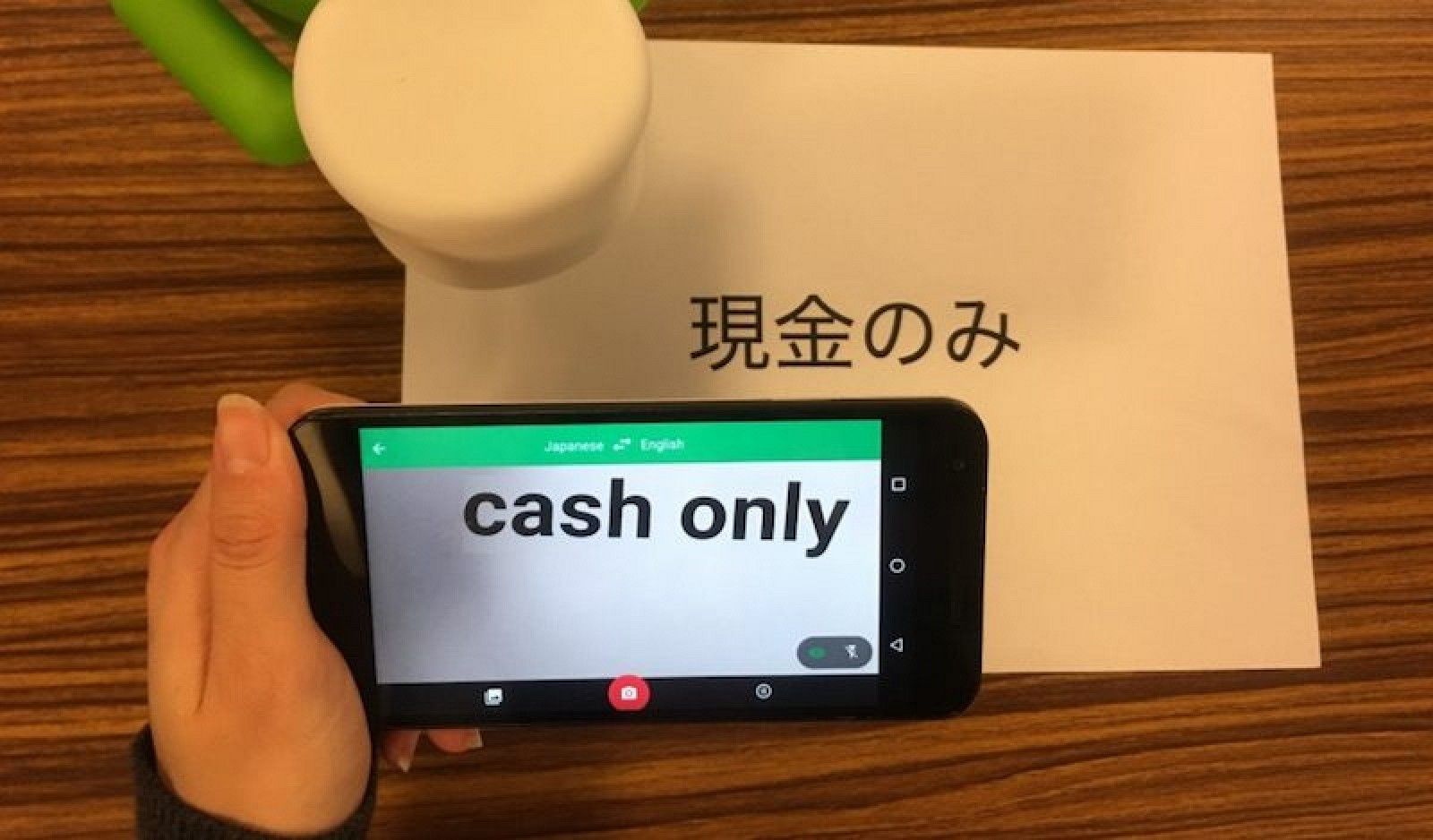 Google Live Translate app improvements with the release of the new mobile chip Tensor. Things are going to get fast especially for Google Pixel users. And the start of these quick response trends will begin with the Translate app which enables users to type and translate across languages.

With the speed of the latest chip behind its back, Google is also beta-testing Google Meet live caption translations. It aims to remove language barriers from video calls and make communicating and collaborating more effortless and more inclusive.

Currently, Google Live translate supports English, French, German, Italian, and Japanese. This feature makes it possible to use apps that aren’t in your native language. Another notable feature about Google Live Translate is that you don’t need network connectivity for it to do its job.

And all translations are done on-device, so your data doesn’t leave your phone. The updated translate app can be a great partner when traveling abroad. And can help you figure out what your cabby just wrote in Spanish.

Also, if you need help communicating with someone who doesn’t speak your language, the Pixel 6 and 6 Pro even come with an Interpreter Mode that can help you translate your conversation in real-time in 48 languages.