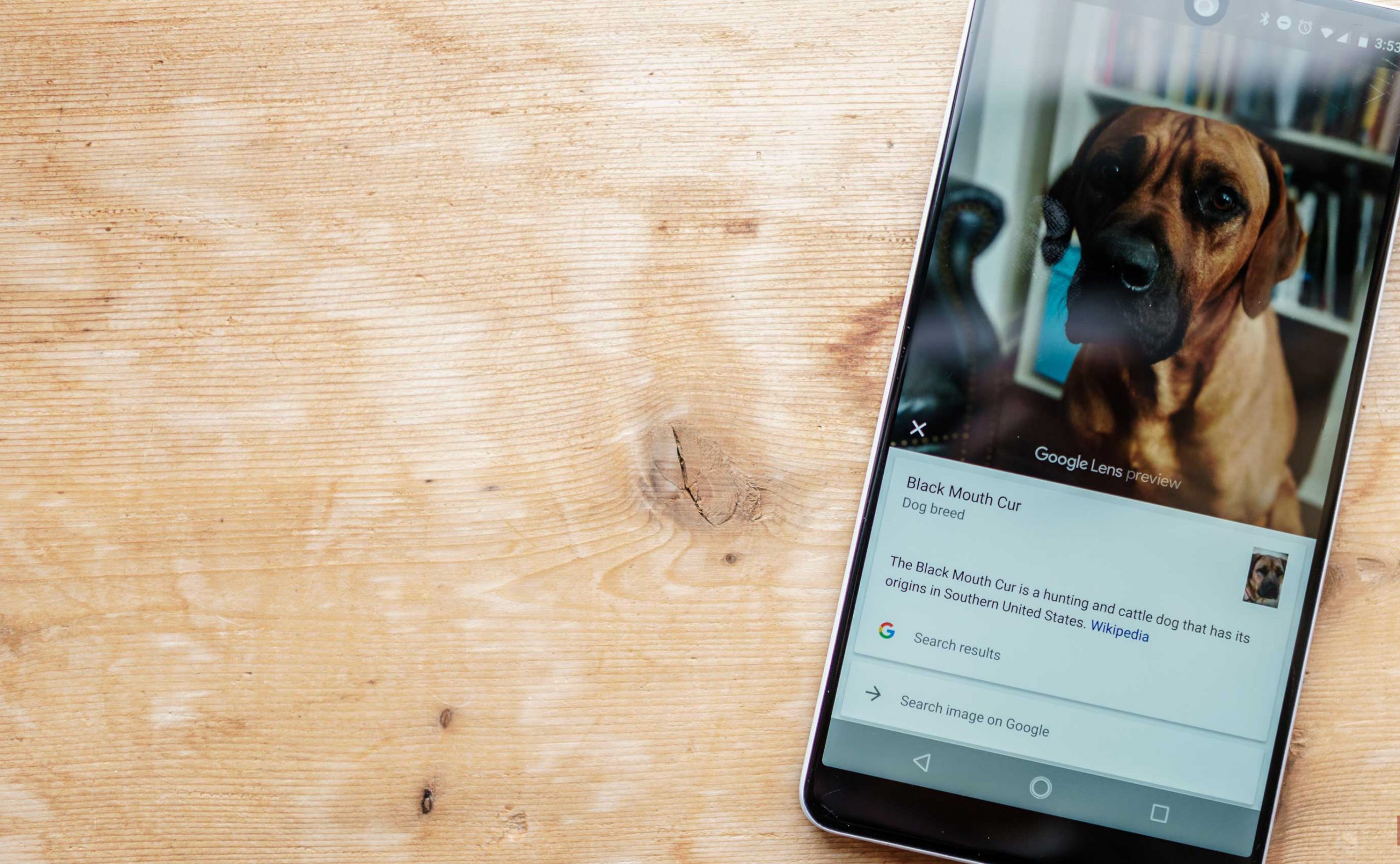 Google Lens feature has rolled out to iOS and Android devices, nearly all mobile users can appreciate a recently-added feature. In this new algorithm, the Google Lens app can identify animal breeds. Also, a new wrinkle added this week will have Google Photos automatically create a book starring your pet.

Google’s artificial intelligence has been trained to determine what kind of dog or cat is in the photo you just took. Google has been working with AI technology for some time now and gives a cool new feature that hovers around it.

Google’s assistant can also be termed as a stepping stone with more advancements with AI tech. Last year Google announced that Photos search can comb through your library by particular breed, species (including animals that aren’t cats or dogs), or emoji.

This could be helpful if you want to find the latest pic of your sibling’s pet but don’t want to sift through your entire camera roll. The announcement came with a few reminders of what Google Lens could already do, like videos of your favorite weird animals.