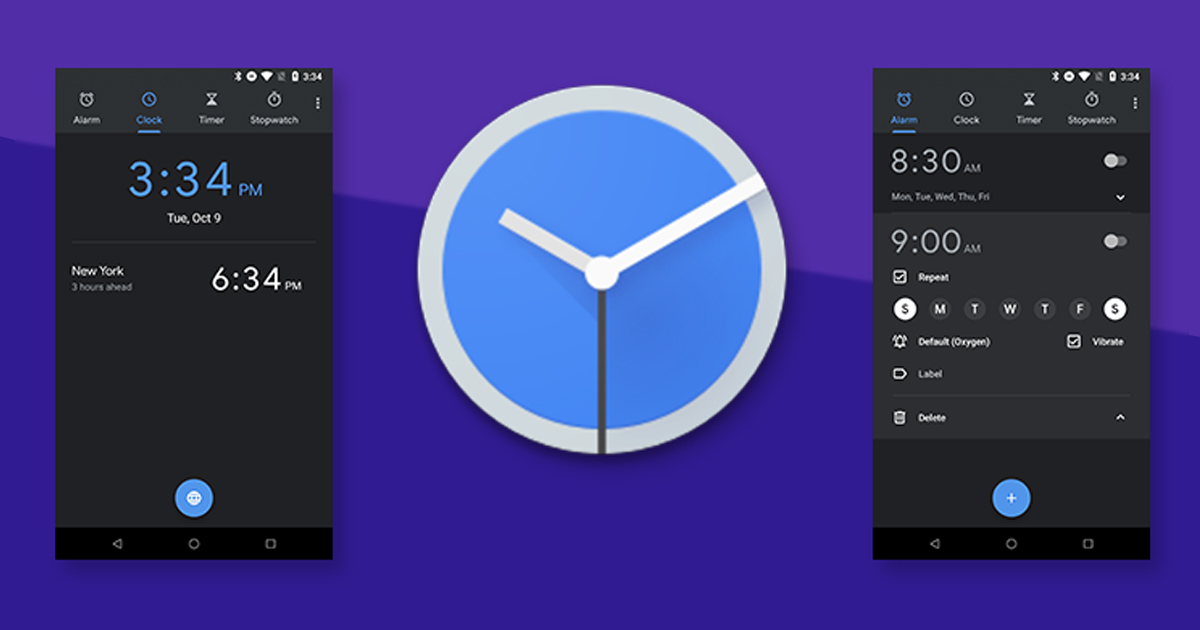 The Google Clock bug is the latest of the problems to hit android phone users. Don’t worry it’s nothing that serious for which you might have to worry about. As it doesn’t do any damage to your phone, other than not waking you up at the right alarm time.

The Google Clock bug problem appears to be common amongst Pixel users. But other phone brands that use Google’s apps seem to be affected as well. According to a Reddit user:

“Their pixel phone alarm only vibrated for like 2 times or so, and stopped for good. This is more than concerning since most people rely on our phone alarms nowadays. Such a basic, daily function should have never gone buggy or totally wrong”.

According to some users you only face this problem if your phone is face down (possibly inadvertently setting off the ‘do not disturb mode) but others swear blind it’s still an issue when face up. Many seem to link it to using Spotify songs for their wake-up call.

After some hot discussions on these topics, one of the official statements from Google came in. Stating that users can change the alarm sound setting to a selection within Device sound.” In other words, use one of the app’s defaults and not a Spotify song to get a proper alarm ring and notifications in the morning.

Another solution to this problem is to download a third-party alarm clock. This is an app problem and not a system-wide bug, and users have reported this works fine. There are plenty of these to choose from.

A third-party alarm clock always seemed to be a logical solution when you’re onboard system malfunctions. Let us know if you have had any alarm troubles recently and if you did how were you able to get around them. Comment below and let us know your ideas.