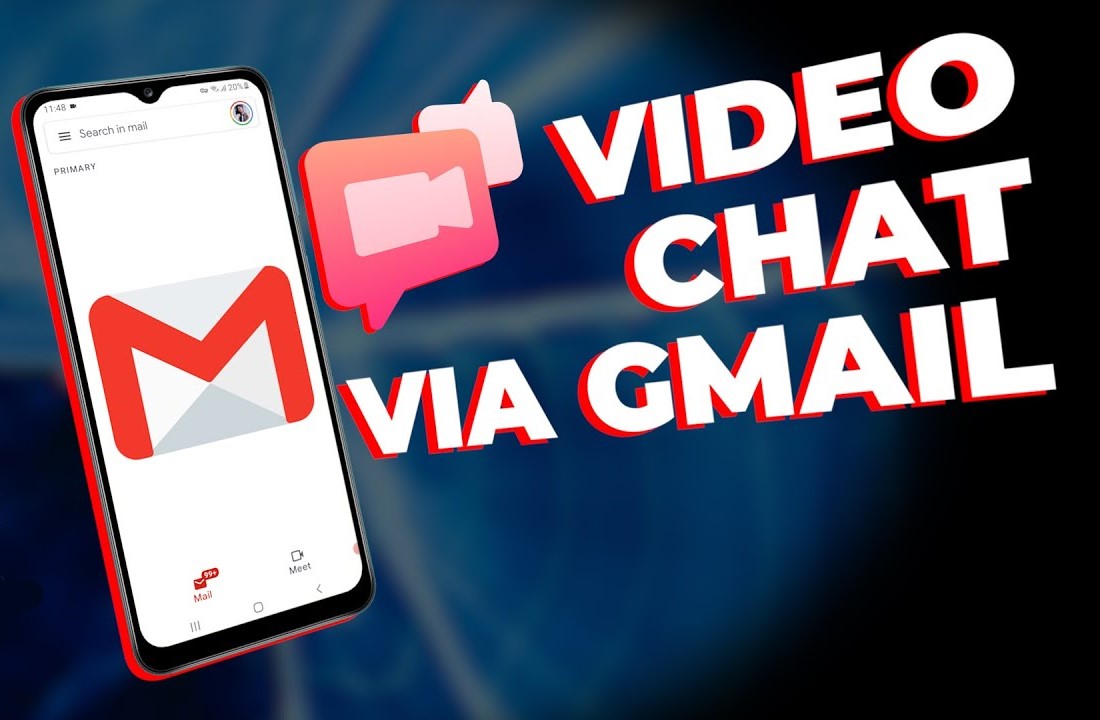 Gmail app audio and video calls are here, after the latest update to the mainly email-oriented app. Google is rolling out voice and video calling to Google Chat within the Gmail app on iOS and Android as of this week. The move may be the companies way to bring all its different apps under a single roof.

Previously users had a lot of apps to navigate through such as Hangouts, Duo, Allo, and Google Plus. So instead of jumping between countless apps, Google wants its users to be able to talk to each other quickly and easily, and this Gmail app update is a step toward that goal.

The new feature in the Gmail app will allow you to start or join a meeting or audio call from within its Google Chat service. For now, it is only available for one-on-one chats, so if you’ve got a group Google Chat on the go you’ll still have to hop over to something like Google Meet for your conferencing needs.

The Gmail team said “As some teams begin to return to the office, while others remain distributed, we hope this makes it easier to connect with your colleagues in the hybrid work world. This feature will allow you to seamlessly switch between chat to a video or audio call when needed.

To start a call, select the phone or video icon from the top right-hand corner of the 1-on-1 Google Chat screen. If someone else starts a call, you will be presented with the option to join within your chat with them. It’s almost like calling from your phone calling app.

Let us know if you have tested the latest feature in the Gmail app by commenting below with your experience. Check back for more info later.