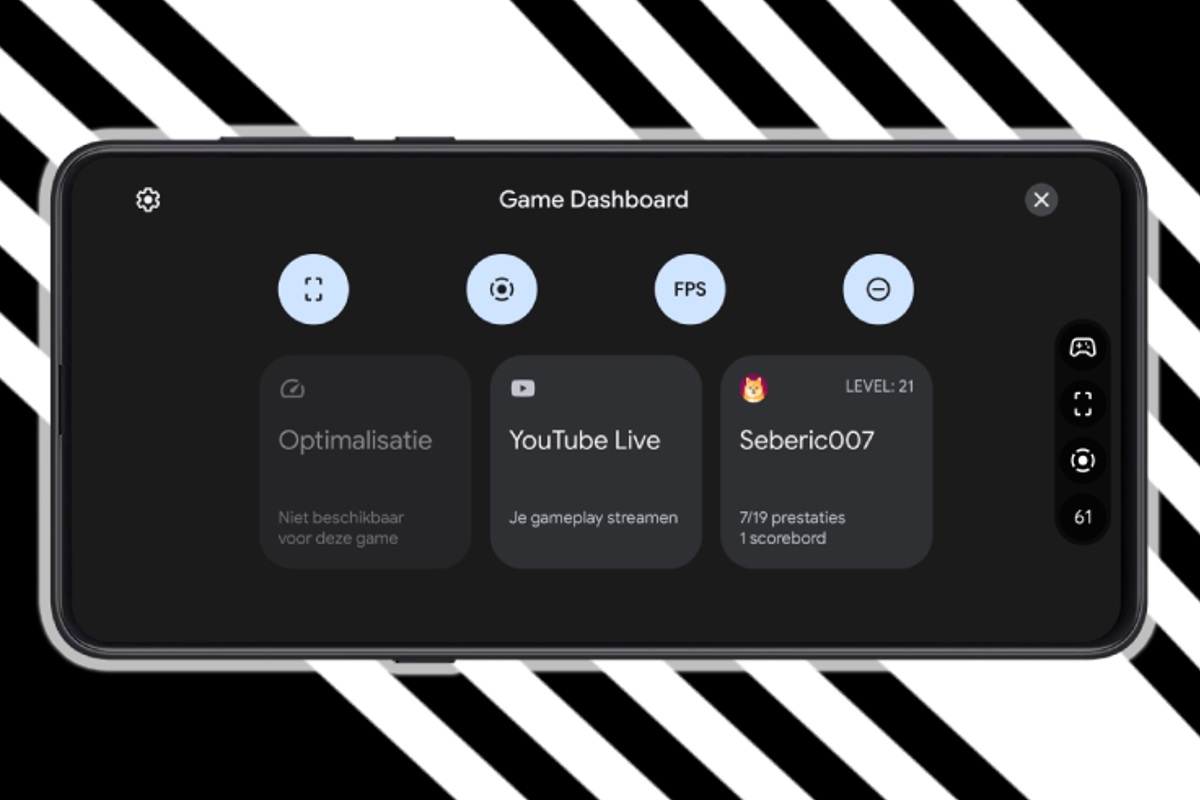 If you play alot of games on your android phone then you defiantly need to configure the Game Dashboard in Android 12. This gaming enhancement feature is a unique feature introduced in Android 12. And offers features to mobile gamers to get more out of their games.

With this feature, game players get the ability to do quick screen recordings. Display the FPS, and stream gameplay directly to YouTube, it makes some of the best Android phones better. Keep in mind that not every game supports the Game Dashboard.

Can the Game Dashboard in Android 12 improve my Gaming?

If you want to start a game streaming channel and avoid any interruptions. Such as phone calls and message popups during gameplay then this feature is your best buddy. If you’re playing a game that’s compatible with the Game Dashboard, you’ll see a small game controller icon pop up on the side of the screen.

The game dashboard can be accessed by tapping the floating gaming toolbar that appears onscreen. This gaming toolbar only appears when the user launches an app that has declared itself to be a game by setting.

This section toggles on the gaming checkbox. And then tap on the gear icon next to it. Here you will see a toggle for Game Dashboard. Simply set the toggle to On and launch a game you wish to play.

When you launch a game, you will see a floating bubble at the middle-center of the screen in the shape of a controller.