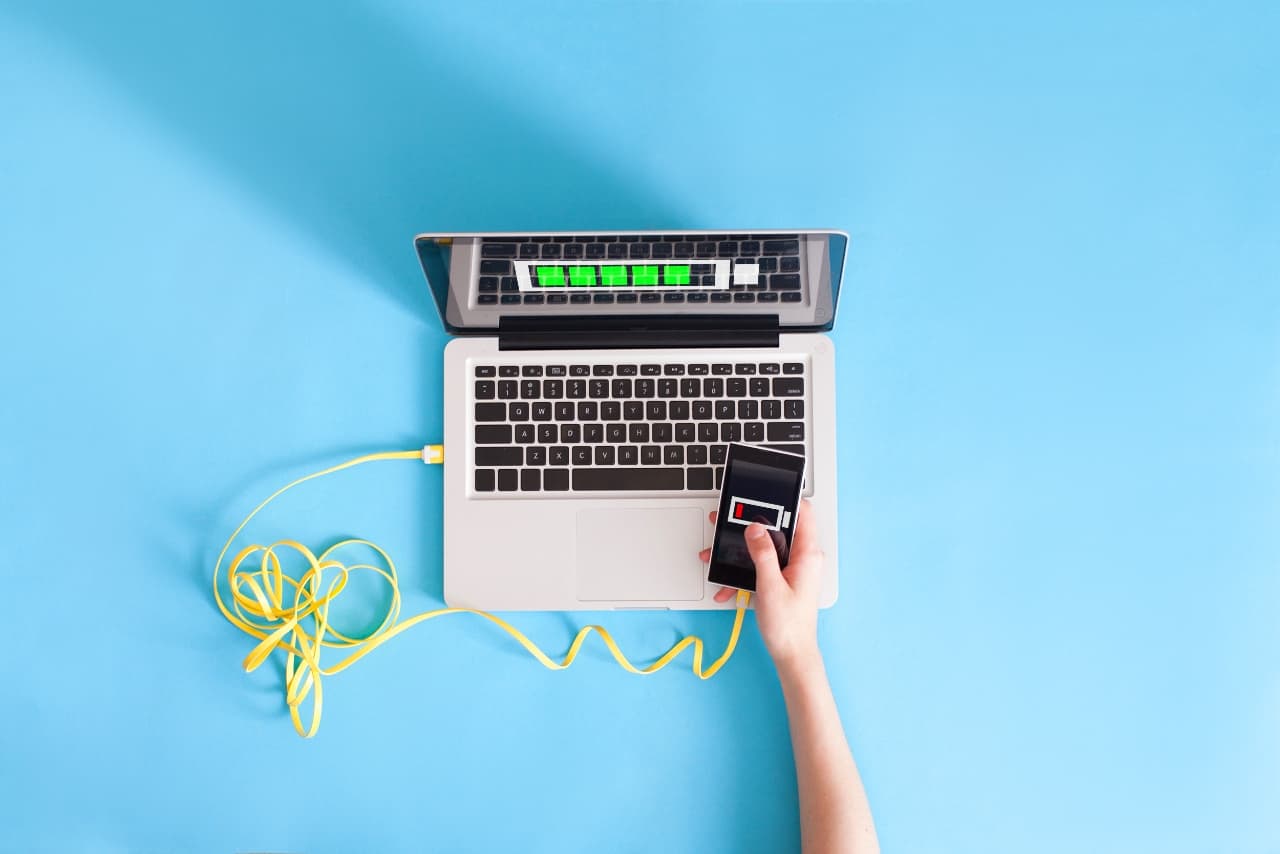 Use these tricks to find out how fast is your phone and work out the performance it gives you. You might feel like your phone has slowed down. And that’s why you should try a bit of science to properly benchmark the performance of your android phone that you have been using for more than a year.

Benchmarking has been used for years on personal computers. Benchmarks are tests that measure the performance of different components on a device. And then compare them against each other.

The benchmark tests give computer enthusiasts a way to measure just how much extra performance they’re getting from a processor upgrade or a new graphics card.

Similarly, mobile users try to use the same method when trying to compare their old mobile phones with modern benchmarks.

How to find out how fast is your phone?

There are benchmarking apps for phones, that can test a handset’s internal components with a series of preprogrammed operations. For example, a browser benchmark might reload the same page 20 times to see how the app copes.

These benchmarks aren’t useful for comparing one phone to another. But they can help you track your device’s performance over time. But to get a complete picture of your phone’s performance, you’ll want to try a variety of apps.

Using these apps you can also compare your scores to those of other users. Just run a quick web search using the benchmark name and the name of your phone model if you can’t find these figures in the apps themselves.

Start with Geekbench 5 which is free on Android it is a well-respected app that focuses on processor speed and graphics. After running a variety of tests, it will present you with a single-core score (how well your device handled a set of tasks with one processor core) and a multi-core score.

The app keeps a record of your tests over time, so you can check for any degradation or problems in performance. It also lets you weigh your device against others that have been through the same benchmarking tests—even those on other platforms.

Want to test if you can play the latest open-world games on your phone? Then you need to check the free app 3DMark for Android focuses on games and graphics, demonstrating how well your phone can deal with complex visual scenes and intense rendering.

One nice touch is the way it shows you how your phone stacks up against tests run on the same phone model by other users. That should give you a good idea of whether your handset is running as quickly as it should be.