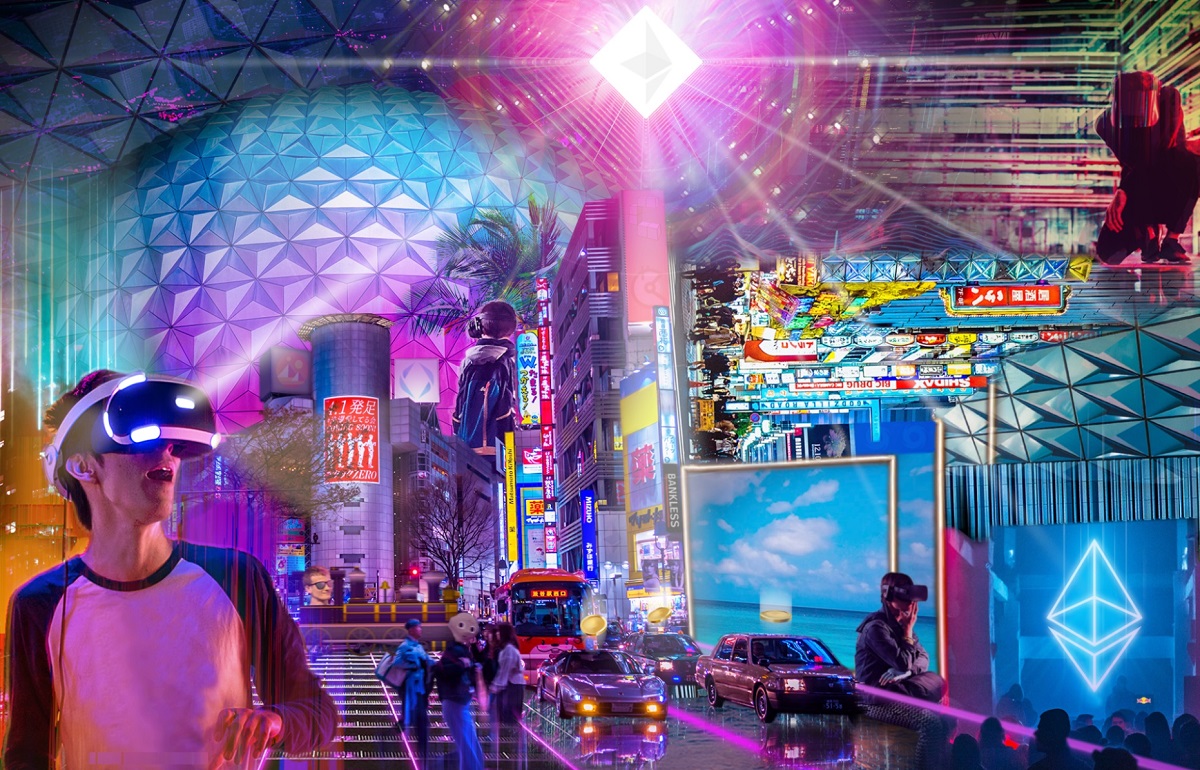 Fake Skin for Metaverse could make virtual reality seem a lot real. Ever since the introduction of Metaverse companies and inventors have been on their heels trying to create add-ons and gadgets for the next big thing.

And people being able to Touch in virtual reality is one of the most basic things that will take Metaverse to the next level. Artificial skin could add a sense of touch and feel to virtual reality. That’s why many companies are trying to develop new ways to feel or smell virtual worlds.

The skin in question uses a rubbery plastic less than 3 millimeters thick that’s studded with magnetic particles. The innovation uses artificial intelligence to calibrate the sense of touch. It’s part of a growing number of innovations designed to enhance virtual environments.

The artificial skin, called ReSkin, was designed by Facebook (Now Meta) and researchers at Carnegie Mellon University in Pennsylvania. The hope is that the skin could add depth to the evolving experience of the metaverse

The scientists claim that ReSkin is inexpensive to produce, costing less than $6 each at 100 units, and even less at larger quantities. It could be used for anything from robot hands to tactile gloves.

ReSkin has magnetic particles inside that produce a magnetic field. When the skin touches another surface, it changes the magnetic field. The sensor records the change in magnetic flux. And then feeds the recorded data to AI software. Which interprets the force or touch applied.

“This brings us one step closer to realistic virtual objects and physical interactions in the metaverse,” Meta CEO Mark Zuckerberg wrote on Facebook.