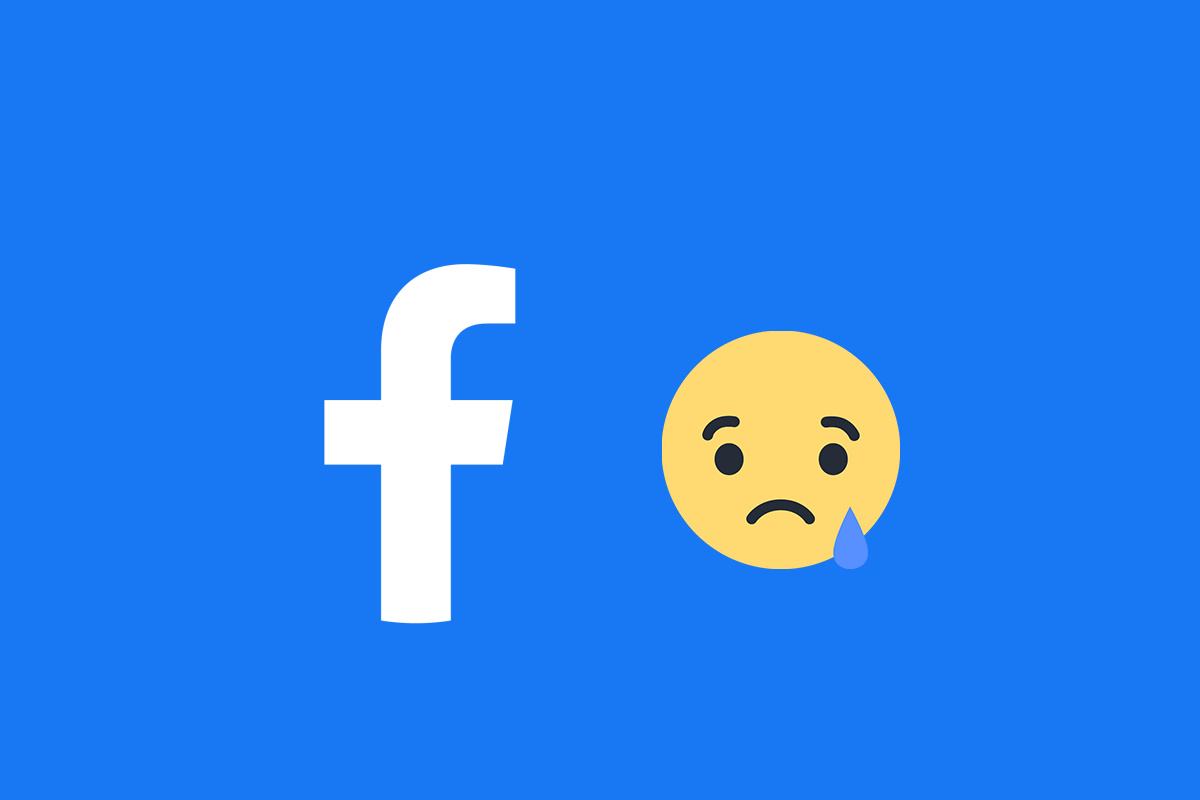 Regular social media users must have noticed by now that Facebook Instagram and WhatsApp are down. According to a recent statement by the company head, they are trying to get things back to normal. But it seems that it will take some time before you can get back to using these services the normal way.

So if you’re having issues sending or receiving messages on WhatsApp, don’t worry. Because the Facebook-owned messaging platform is down for now. And it’s not the only one; Instagram and Facebook are seeing outages as well, with users around the world unable to refresh their news feed or see messages.

According to Downdetector, users from across the globe are having issues connecting to Facebook services. Facebook’s status page is also inaccessible, so whatever is going on, the issue is affecting all of the social networking site’s servers. Even Oculus is affected as it uses the same servers as other Facebook services.

The official Twitter accounts of Facebook, WhatsApp, and Instagram have acknowledged that their services have gone dark. The reason all of these services are down, according to journalist Brian Krebs, is because the DNS records that tell systems how to navigate to them have been withdrawn from global routing tables.

Why this happened is still unknown.

The last time Facebook had a global outage. It was also due to a DNS configuration issue that prevented its services from being able to talk to Facebook’s servers.

But just like every time all the services will be up and running again sooner or later and we have heard that most Whatsapp users are getting connectivity back in patches across the globe. So stay tuned.