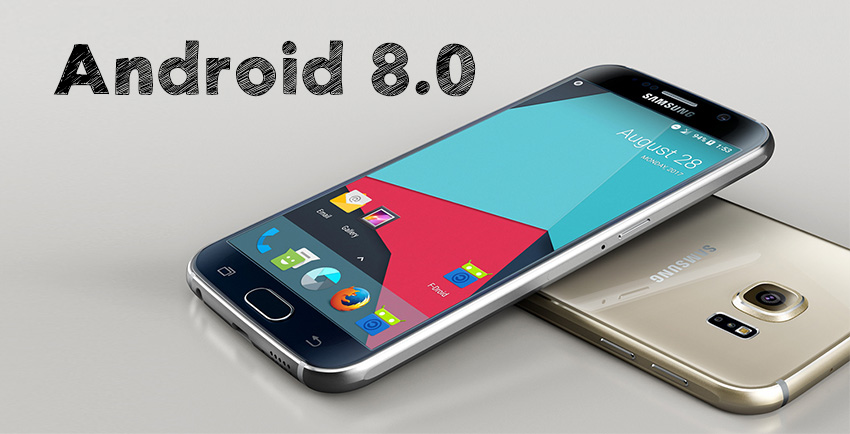 Android Oreo update has now been downloaded on a lot of devices with many still awaiting updates. With many people new to Oreo and trying to get a hold of the Oreo12 updates. We will give you a few Essential Android Oreo Tips to make your life a bit easy.

Picture-in-Picture or PIP Mode. allows you to keep an app or video running in the corner of your screen as you browse other apps and tasks on your smartphone. PIP only works with a couple of Google’s default apps: Chrome, Duo, Google Play, Maps, and YouTube.

First, you’ll need to make sure PIP is enabled in settings. From the main redesigned Settings menu, choose Apps & notifications, and scroll down to Advanced. Open the extended menu and tap Special app access, and from there you’ll see a Picture-in-picture option, where you can toggle PIP on and off for each app.

Once enabled, you can simply go back to the home screen from a supported app and the PIP should show up in the bottom-right corner of your screen.

Oreo users can also now link autofill settings not only with Google defaults, but pull in credentials from several supported third-party password managers.

To check go to the main Settings menu, scroll all the way down to System. The first option on the next page is Languages & input, from which you’ll need to open the Advanced Settings at the bottom and select Autofill service.

From here you can choose to autofill your passwords from Google, disable the feature altogether, or connect one of four supported password managers: Dashlane, Keeper, LastPass, or 1Password.

Android 8.0 gives you a lot more control over your battery usage with deeper data and power breakdowns. Originally referred to as Vitals, Google made improvements to Oreo’s overall boot time and battery drain, as well as limiting background app data usage and alerting you to apps in the background.

Following suit Night Light on Android tints your screen amber to reduce the amount of blue light. Night Light has been available on Pixel and other Android devices since version 7.0 Nougat, but in addition to toggling the feature on/off and setting a custom schedule, Oreo also lets you manually adjust screen intensity.