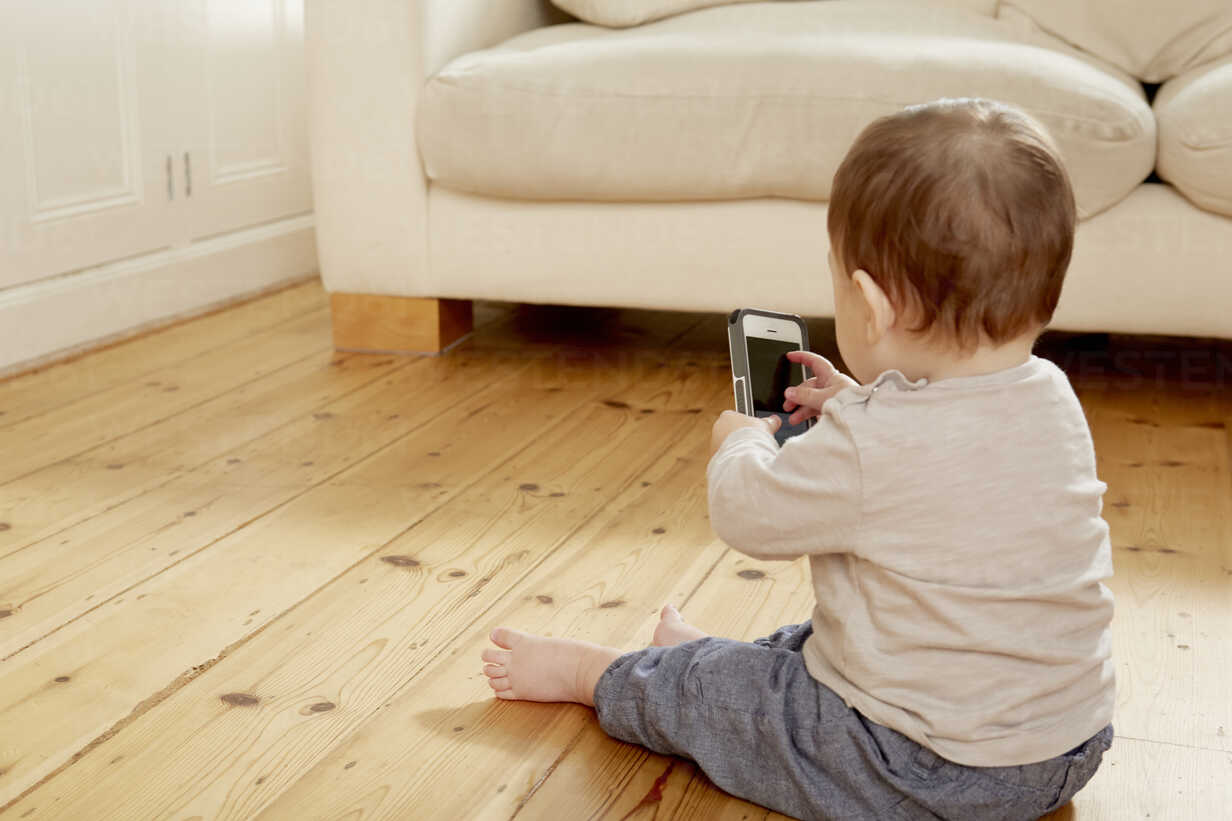 Annoyed by unwanted screen taps on your android phone? You can easily Disable Touchscreen Input for your phone’s screen to avoid this worry. Over the years touchscreen sensitivity has improved thus making your smartphones prone to unwanted wakeups and auto dials.

And since almost all mobile devices now use touchscreens. Due to this senior citizens and kids might find themselves causing accidental button taps. Normally you might want to avoid unwanted taps while watching a video, accidental touch pauses, or exits.

Many old phones have been plagued by ghost touch problems. This is a touchscreen problem where the screen responds to touches you’re not actually making. Such problems can make your smartphone experience very annoying.

For example, simply using your phone in the rain, accidental touches can cause auto touches or a touch freeze altogether when the water blocks your touch. It’d be great if you could disable the touchscreen so you can your phone flawlessly and lock your screen in place.

How to Disable Touchscreen Input

What to do when you are doing to hand over your phone to kids? You can lock your Android Phone touch to a Single App such as YouTube. There’s an option called screen pinning. This feature was introduced in Android Lollipop, which lets you lock your phone to a single app.

So before you hand over the phone just “pin” the YouTube Kids app. Your kids will be able to navigate around inside this app, but they won’t be able to switch to other apps.

If you have Android 9 or newer, use these steps instead:

To unpin an app with three or two-button navigation, just hold the Back button on your device for about five seconds. If you have Android 10’s new gesture navigation enabled, swipe up and hold for a moment instead. You’ll have to enter your unlock PIN, after which the app will unpin.