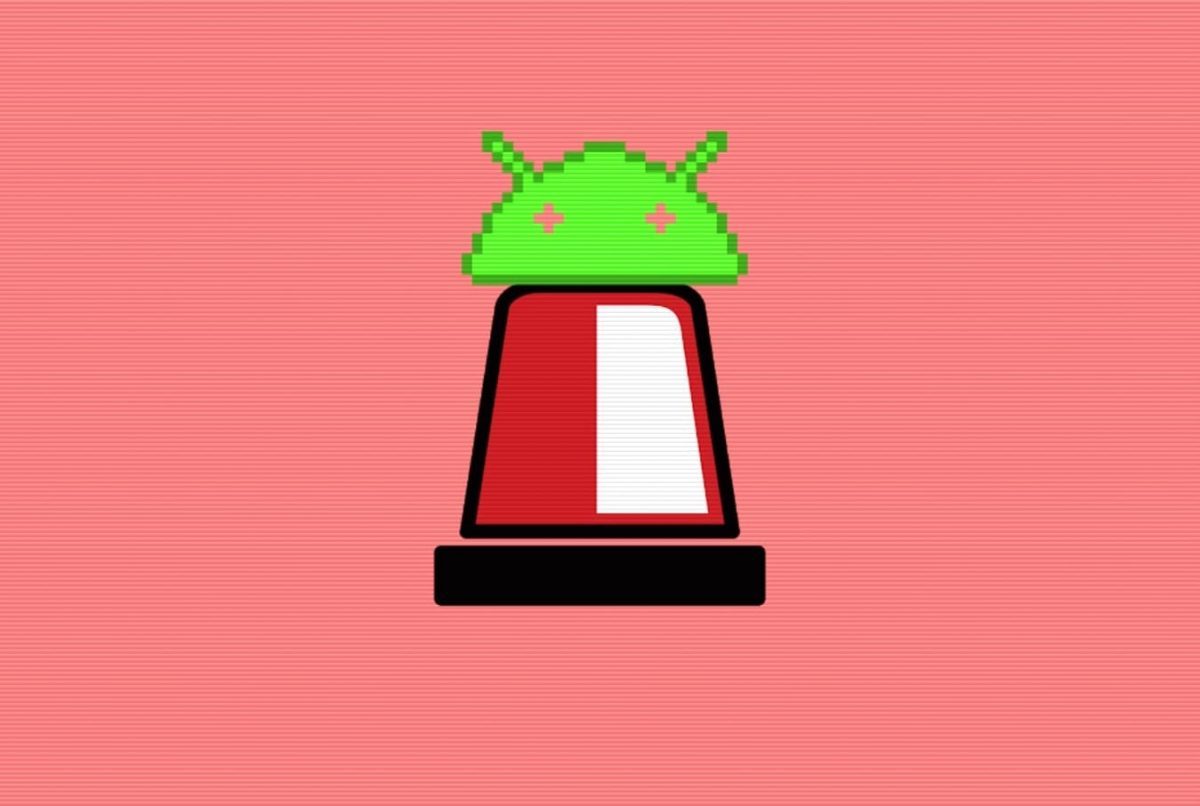 Another Data Stealing app on Google Play has been found. According to the details shared by TechCrunch a banking trojan designed to steal user data was discovered. It can gather info like passwords and text messages. And to make matters worse the android trojan has been downloaded thousands of times.

The frequency of data-stealing Trojans and Malware apps has increased since the start of the Corona-Virus pandemic. Learning about a new malware attack on android phones has become a norm these days. This one also follows almost an identical method of duping the audience and its called the TeaBot.

A new report from Cleafy, an online fraud management and prevention solution, now says the malware has evolved to include distribution via a second-stage malicious payload.

Cleafy says that while the malware was previously distributed through SMS-based phishing campaigns using a number of common apps as lures.

Its researchers say the malicious Google Play app was acting as a “dropper”. That delivered TeaBot by way of a fake in-app update. Droppers are apps that appear legitimate, but in fact deliver a second-stage malicious payload.

When you download the app it looks and feels a 100% legit. But when you start using it itimmediately requests permission to download a second application.

Which is a QR Code Scanner: Add-On,” It includes multiple TeaBot samples. Once installed, TeaBot asks for permissions to view and control the device’s screen to retrieve sensitive information such as login credentials, SMS messages and two-factor codes.

It is recommended that you stear clear of apps that behave in a similar manner. It is vital that you protect your self and your info.