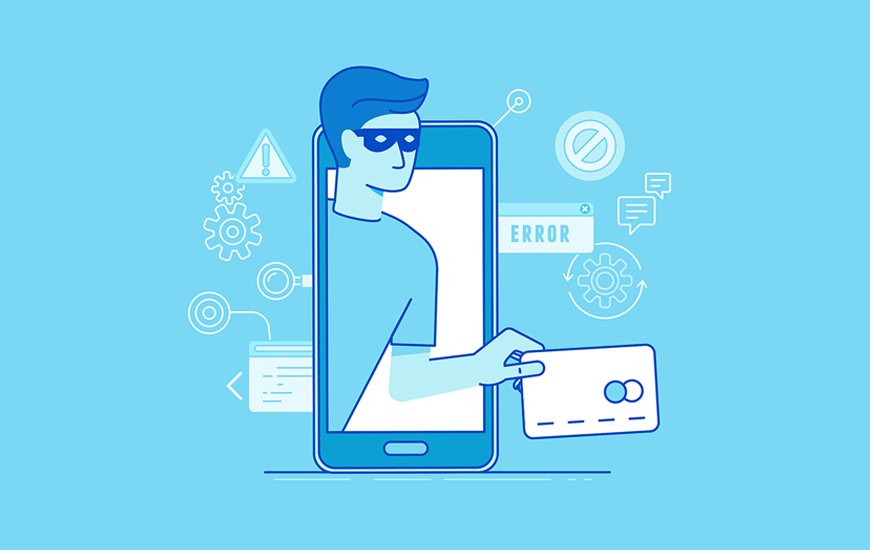 Google gave out a stern warning about a Dangerous Android Spy App to its users across the Globe. A dangerous malware that can easily record android device screens has been discovered by researchers.

The malware app keeps track of your location. And records you through your devices’ microphones, according to a report. And the most horrific thing about this app is that the experts haven’t been able to track down the people who are using this method to steal data.

Experts from the international cyber group Lab52 identified the malicious app and described it in a blog post last week. They said that the malware has all the hallmarks of spy tech used by state-sponsored Russian hackers to target Americans and Europeans.

What is the Dangerous Android Spy App?

According to the latest reports, it is still unclear how the app, which is called “Process Manager”, is installed onto victims’ devices. Previously spyware campaigns have loaded malware onto devices via links sent over text or email. Similar to the Israeli Pegasus Malware.

The app appears as a gear-shaped icon similar to the settings icon used in default versions of Android. After a user downloads and installs the app. A warning about app permissions is displayed to the user asking for access to the cameras and more.

It doesn’t end here the app keeps track of the user’s location. It does this by using their device’s GPS signal and even records audio through the microphone. Attackers can also use the spyware to access the device camera, read the target’s texts, access their call log and more.