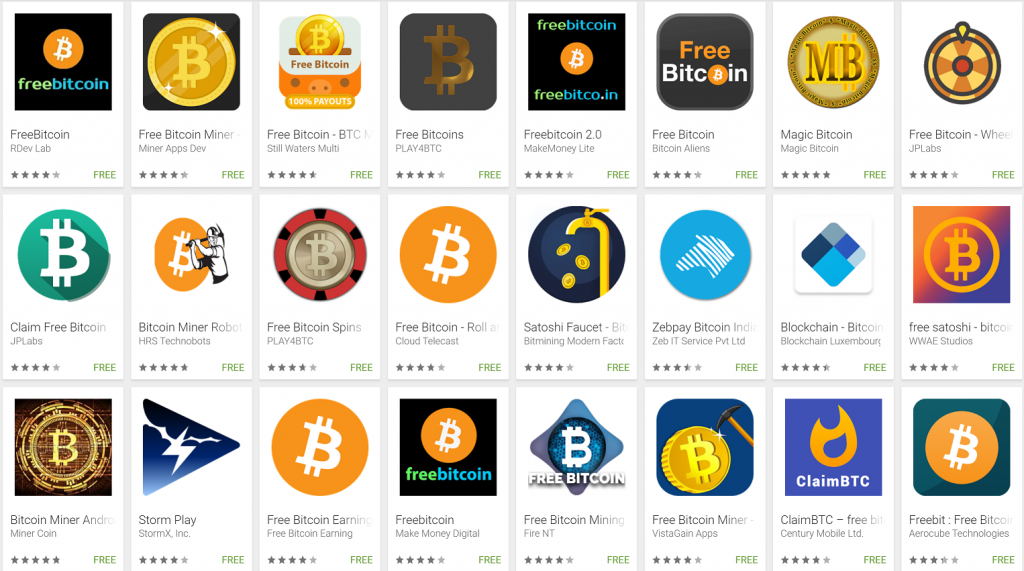 After a recent up rise of cryptocurency many developers looked out new ways to  utilize this opportunity. Thus a recent rise in cryptocurrency apps  especially mining apps which gained popularity among users. Due to the drastic downfall and associated scams people are crying.

Cryptocurrency mining apps have been Banned from the Play Store. The ban was on the cards, especially after immature miners were getting conned and losing money.

Cryptocurrency mining apps have been Banned from the Play Store

Google has updated its Play Store developer policies to ban several more categories of apps. These included cryptocurrency mining ones and apps with disruptive ads.

The only cryptocurrency mining apps allowed are those that mine outside of the device, like cloud-based mining. People who use cryptocurrency apps to manage thier online mining accounts or those who manage thier machines via mobile do not need to worry. And also those developers who do not offer mining directly from the app or mobile phone can relax as well.

Repetitive apps are now prohibited in the Google Play store as well. These are apps that mimic or provide the same experience as apps that already exist on the platform. Apps can be removed if they copy content from another app without adding anything new or unique.

Or if a developer makes multiple apps that have similar content and user experiences. Apps that are created by an automated tool, wizard service, or based on templates and submitted to Google Play by the operator of that service on behalf of other persons are not allowed.