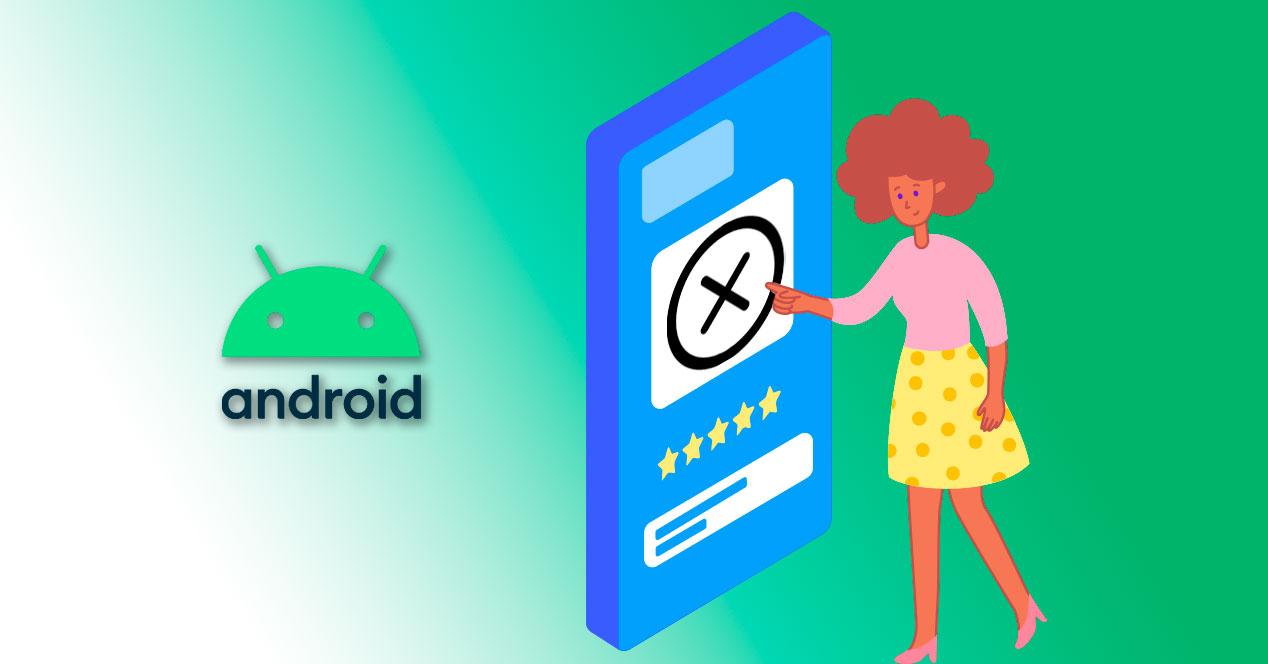 Are you regularly Closing Background Apps on Android? You might be surprised to hear this but this habit might be counterproductive. People think that constantly closing the background applications on their phones will increase their performance.

There are two main ways of closing background apps. You can swipe up on each app to close them one by one, or tap Clear All to close all of them once. You can also go to the app management menu (Settings > Apps > See all X apps) and force-close apps from there.

Why Closing Background Apps on Android is useless?

Many android mobile users think It’s natural to clear background apps constantly as they use up your phone’s battery or slow it down. However, those apps are not the cause of your battery drainage, and closing them frequently will not increase your phone’s performance.

Android manages your RAM intelligently while keeping multiple apps in the memory. It doesn’t let those apps affect the performance of your phone. And with the latest Android OS users get advanced battery management features like Doze

This feature does not let background apps affect your phone’s battery life. It also put your background apps in a sort of hibernated mode. Where each app’s CPU and internet usage is minimal. Thus allowing users to enjoy thier phones full performance without any hinderance from background apps.

And If you keep closing and relaunching apps, your phone’s CPU will have to spend power to process those commands each time. Thus, your phone will feel more responsive if you let apps run in the background. There’s no point in constantly closing apps when you’re going to open them a few moments later.

To make this logic simple when you make your phone’s processor expend energy in following repeated commands. Such as launching an app and then closing it, it will definitely consume more battery in the process.