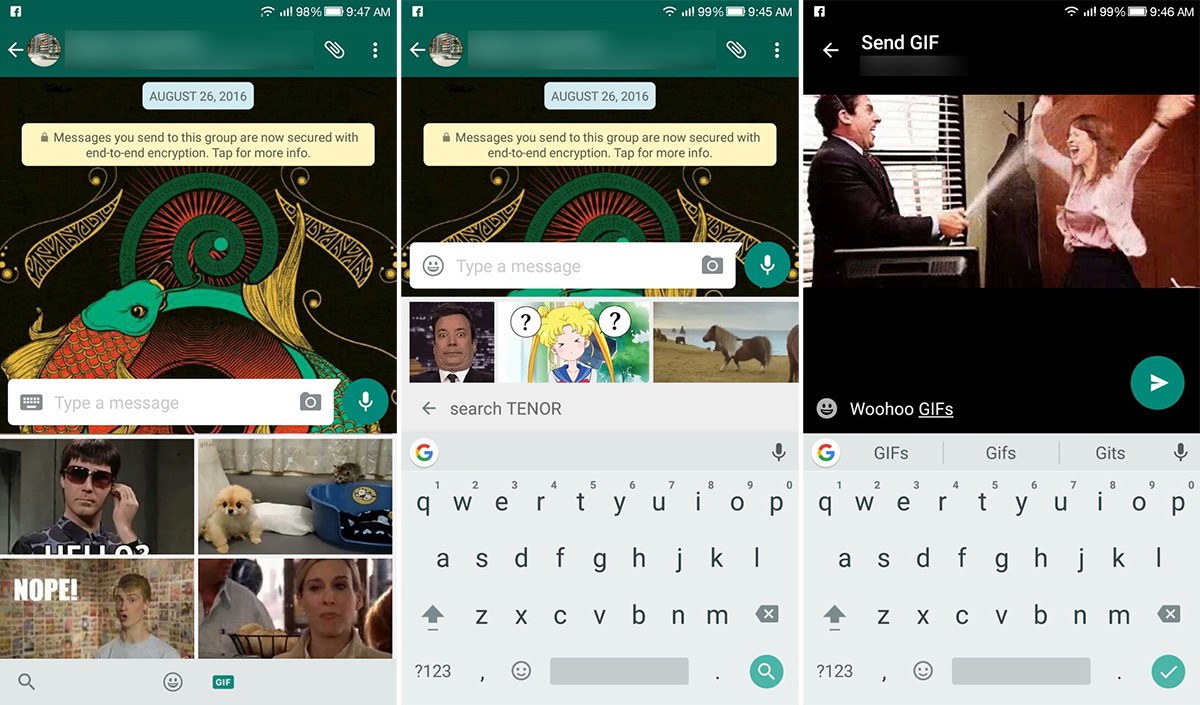 In this post, we will tell you how to send gifs on WhatsApp if you don’t know already. Gifs are short looping video clips or animations typically lasting about five seconds. Thanks to online catalogs like Giphy, they can be searched through keywords. Snapchat announced today that users will be able to send gifs to each other across … Read more 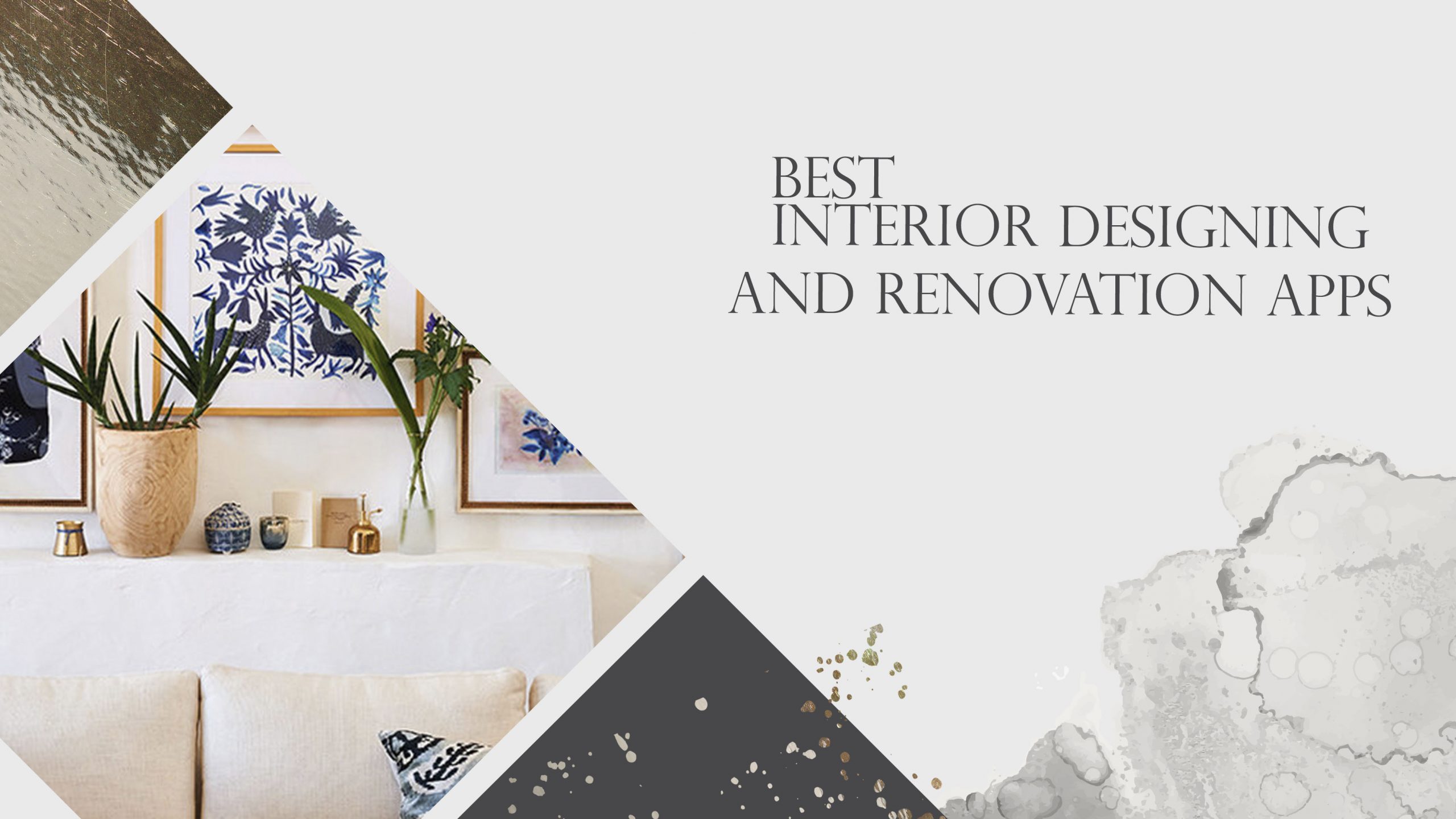 Today we take a look at some of The Best Interior designing and renovation apps. The chances are that whatever you decide to do there’s an app that can help you with that. These apps will enable you and will work the magic with your pending renovations work around the house. Using these apps you can plan … Read more 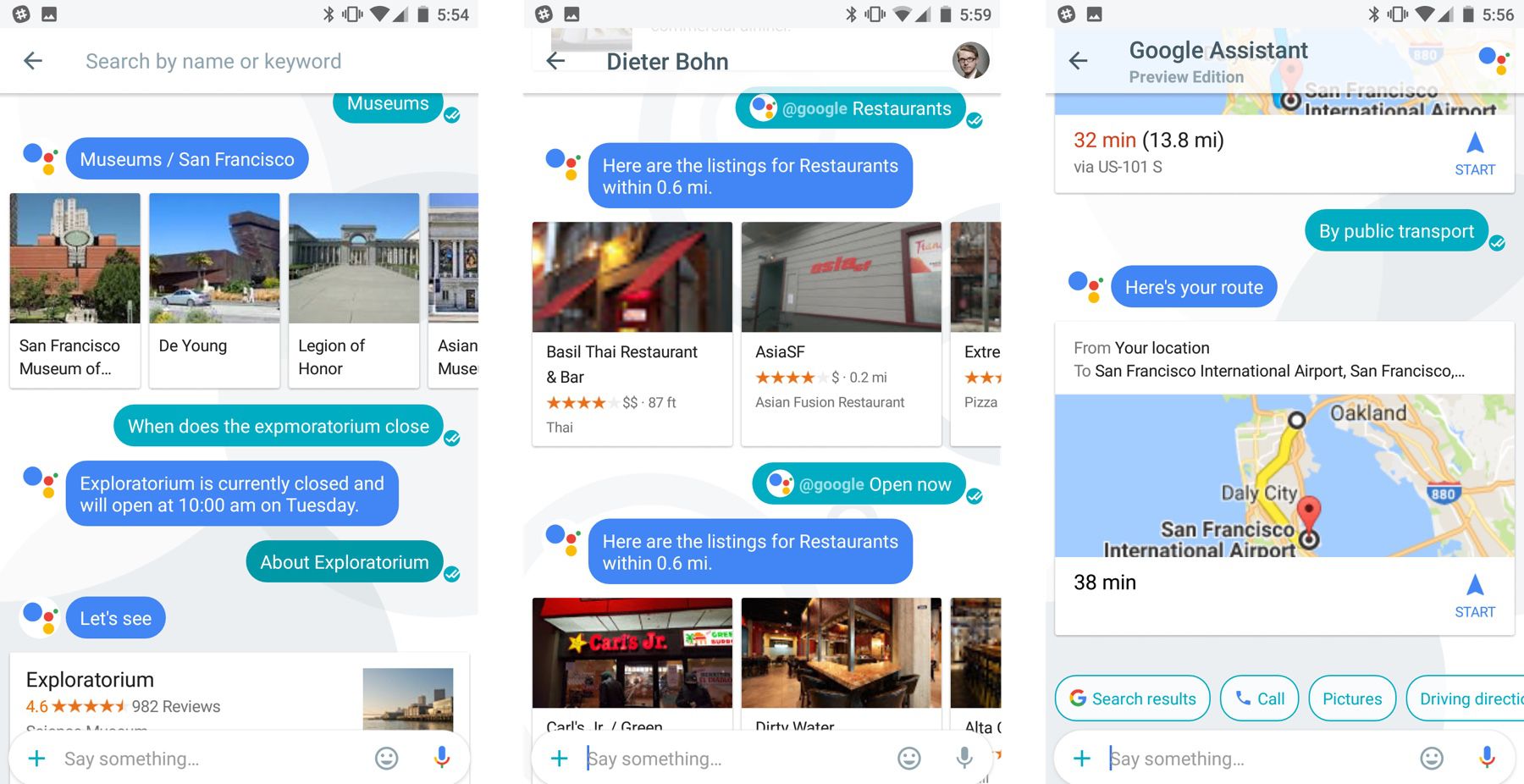 Google Assistant Go App might be google’s answer to other assistant apps such as Siri on IOS. Google announced the Android Go initiative which is a less intensive version of the OS optimized for cheap phones with little RAM and small processing power. The Go assistant app from Google was launched in December 2017 and to go with it … Read more

In a curb to remove malicious, harmful content and keep its user’s safe google removes 700,000 Bad apps from its play store in 2017. That’s a 70 percent increase over the total removals in 2016. “Not only did we remove more bad apps, but we were also able to identify and action against them earlier,” Google Play product … Read more 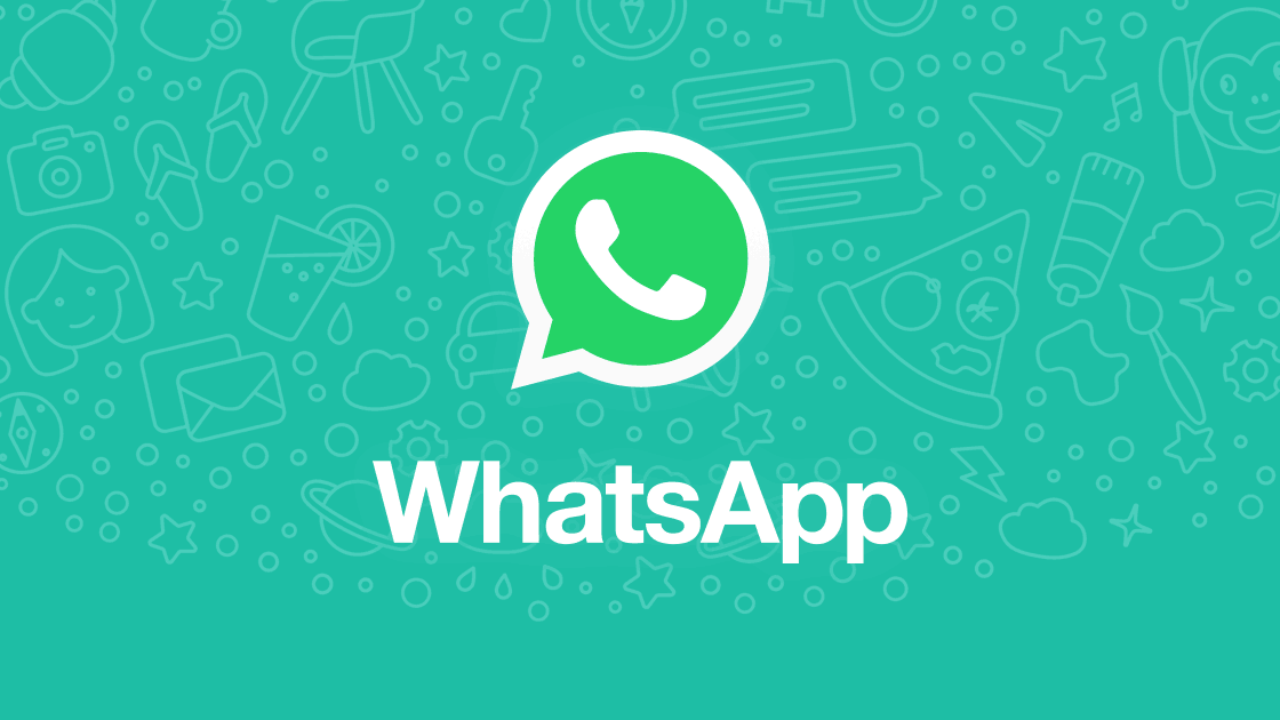 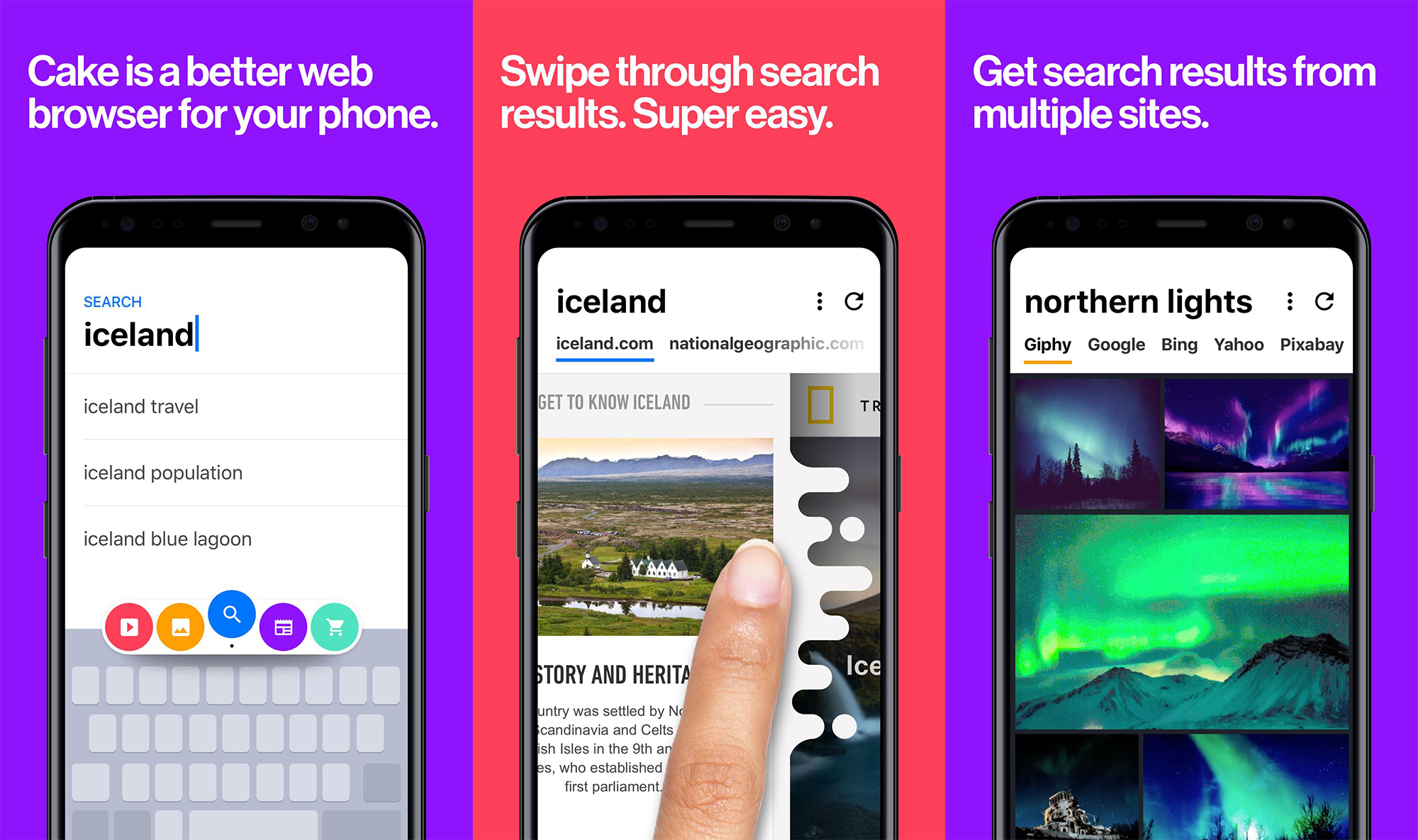 Google has introduced yet another app that covers both the aspects of being innovative while being essential for the consumers in the form of Google’s Family Link app. With its Android platform being used among vast numbers of devices it surely has the advantage of being handy and successful. This remote phone management app puts parents in … Read more

WhatsApp is used globally by people to connect, building on a similar platform of connectivity Whatsapp inc. has now launched a specific WhatsApp Business app. The most important thing with this app is that it will let companies chat with consumers directly and efficiently. But originally it was primarily built for communication between people. To make … Read more

Smartphone cameras let you take advantage of every available photo opportunity. With the right apps, your camera can perform different function such as translating texts to scanning paperwork. And with their increasing pixels and the ability to focus the opportunities are always increasing. Translate text when in another country With a typical translation app, you have to … Read more 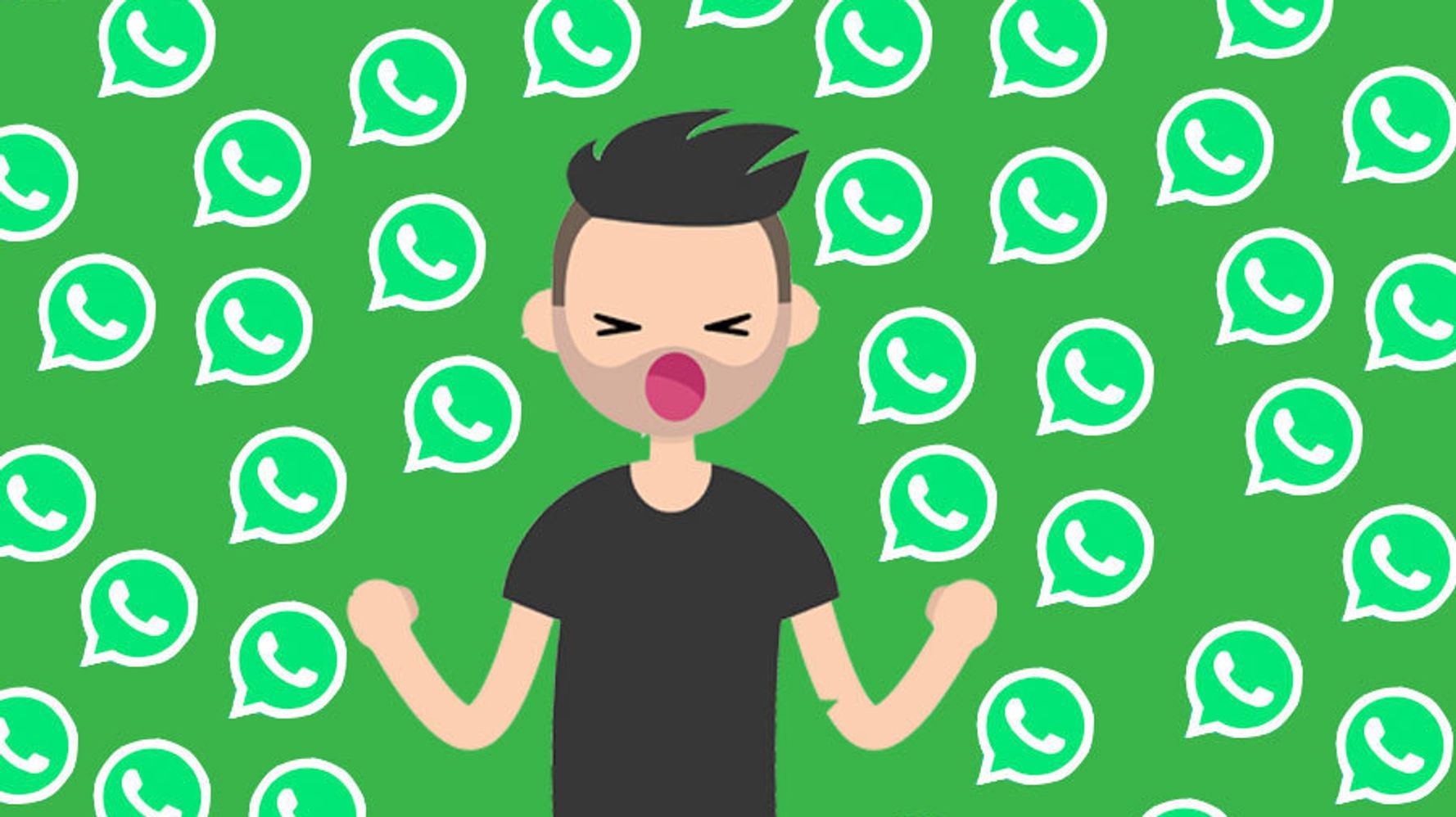 In this new feature group-admins can silent those pesky group members that keep bothering everyone else with their nosy messages and inappropriate shares in the group. Whatsapp has finally thought about group handling as WhatsApp groups have become really popular among the masses. From business to individuals everyone has shifted to WhatsApp from document sharing … Read more