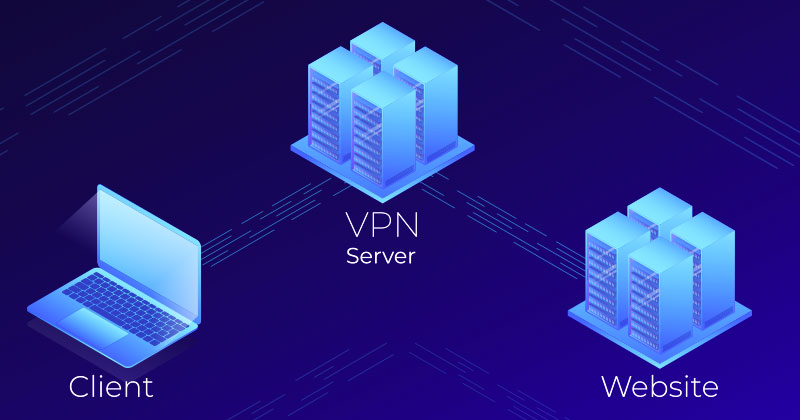 Do you use VPN alot while browsing the internet? Can People see if you are using a VPN might be the question to come to your mind frequently? VPNs keep your internet activity private. And if someone knows what they’re looking for, they can tell when you’re using a VPN.

Checking whether you are using a VPN or not comes down to IP addresses. When you connect to the internet without a VPN. Someone monitoring your activity would see you connecting to multiple IP addresses for every website or online service you’re using.

But If you’re using a VPN, then they will only see the IP address of the VPN’s proxy server through which your tunnel is routed for secure and encrypted browsing.

How can people see if you are using a VPN?

People can tell if you’re using a VPN, and most of them are the exact people you’re trying to hide your browsing activity from. But as long as your VPN works properly they can’t see what you’re doing and you won’t get in trouble.

Your ISP can see your router activity and, depending on where you live, may share it with government agencies. It’s also possible for a wifi network’s admin to see what address you’re connecting to. And there are ways to sniff out another user’s browsing data if you’re connected to the same network.

However, the only thing they could confirm is whether you’re using a VPN. After they see that all the traffic going to the VPN’s server is still hidden. And this way no one can figure out what you were actually browsing—as long as you’re using a true no-log VPN.

VPNs are legal to use in the U.S. for example but banned in China. Using a VPN may also go against a shared network’s terms of service, which is a common rule in offices and college libraries where you’re using that organization’s computers.