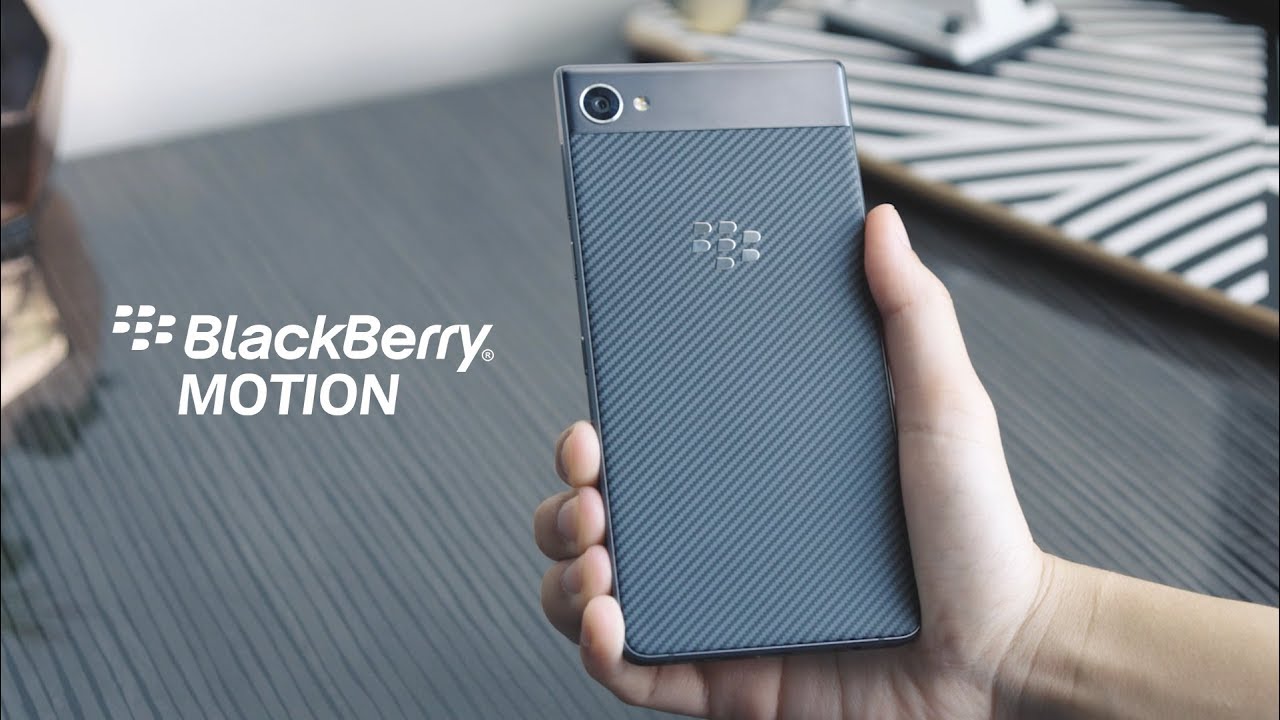 After the Blackberry’s recent launch of the keypad supporting KEYone, the all-touchscreen BlackBerry Motion-leaks thanks to the always reliable Evan Blass. BlackBerry was struggling with its own operating system and since then Android has driven their devices, last device featuring BlackBerry OS was Priv in 2015. Can the Motion continue BlackBerry’s momentum after the KEYone?

The Motion won’t be the first all-touchscreen Android BlackBerry. The DTEK50 and DTEK60 phones, built by TCL and based on previous Alcatel designs, already launched last year.

TCL is also building the Motion through an ongoing partnership with BlackBerry under the moniker, BlackBerry Mobile. Previously known as ‘Krypton,” the Motion is rumored to launch sometime this month based on comments from Francois Mahieu, TCL’s head of global sales.

This touch screen phone from Blackberry has a 3.5mm headphone jack is thankfully present, but so is a very large bezel at the bottom. Aesthetically, it’s not quite at 2017 levels. The home button, which has the BlackBerry logo printed on, is reported to also house a fingerprint scanner.

The frame appears to be aluminum and a bottom-firing speaker is to the right of a USB-C port. Fast charging is presumably onboard. The phone somewhat resembles the KEYone, minus the physical keyboard.

Rumored specs include a Snapdragon 625 or newer 626 processor, 4GB of RAM, 1080p display (likely LCD), IP67 rating for water and dust resistance, and a huge 4,000mAh battery. The KEYone is known for having outstanding battery life and the Motion should continue that trend.

The software has BlackBerry’s legendary security baked into an almost stock Android experience. Hopefully, we’ll see an official announcement in the coming weeks.